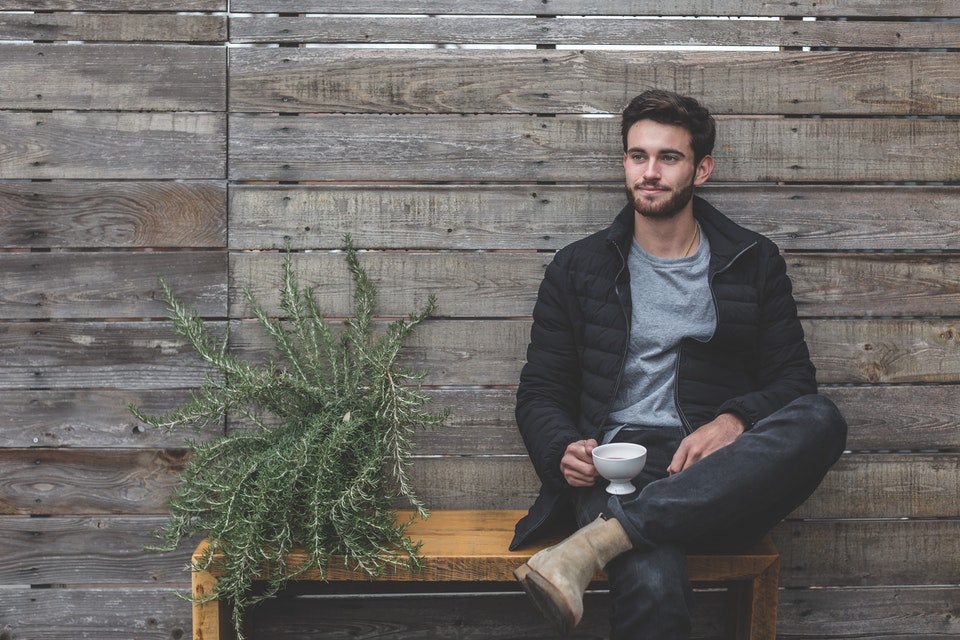 Airbnb is issuing full refunds for cancellations that don’t meet the usual requirements. These refunds are understandable given the seriousness of the novel coronavirus, but the financial impact has been devastating for Airbnb’s 700,000 hosts.

To help affected hosts, Airbnb announced intentions to spend $250 million to reimburse hosts for 25% of canceled reservations between March 14 and May 31 with an additional $10 million relief fund reserved for “super hosts.” From this fund, “super hosts” who have lost the most income will receive grants of up to $5,000.

Airbnb’s efforts are appreciated, but it’s not enough for many hosts. Airbnb hosts who rely on continuous income from their short-term rentals have no idea when things will return to normal. In the meantime, there’s a chance that some hosts will end up being accidental landlords to secure a source of income.

While the U.S. government announced a moratorium on evictions for late rent payments, that only applies to single-family homes with loans from the Federal Housing Administration (FHA). Only a small number of people qualify for eviction protection under the HUD’s plan.

It’s only a matter of time before landlords start issuing eviction notices. Some notices have already been issued. Additionally, some landlords are using this opportunity to raise the rent.

It’s possible that people facing eviction will refuse to leave and save their money to get into another place as soon as possible. Most will likely look for a room to rent since it’s usually easier, cheaper, and faster to move in. With Airbnb hosts hungry for steady income, they might take tenants without going through proper background and credit checks.

Are Airbnb hosts ready to be landlords?

Being a landlord is always risky business, but becoming an accidental landlord just to pay your bills is extra risky. For example, what happens when a host unknowingly rents a room to someone who has been evicted for not paying rent and that renter runs out of money?

Just like professional landlords, Airbnb hosts-turned-landlords will need to go through the eviction process if a tenant doesn’t pay rent. If the tenant refuses to leave, they won’t be able to get another renter for months until they get a court order for the police to remove the tenant from the property.

When the world returns to normal, Airbnb hosts will be stuck

When the world returns to normal, Airbnb hosts who became landlords will be stuck with tenants for the duration of their lease agreement. Hopefully, those lease agreements will be month-to-month so hosts can give a month’s notice to vacate and get back to hosting. When things return to normal, landlords who locked tenants into 6-month or year-long leases will probably regret creating a long-term lease.

Some Airbnb hosts will enjoy the stable income

While many Airbnb hosts won’t like being a landlord, some will end up enjoying the stable income. Not everyone looking for a room to rent will have been evicted for not paying rent. Many people are looking to downsize their life and save money while they can. Others still have a job, but have been furloughed or are working fewer hours.

It’s possible that some Airbnb hosts will find respectful renters who have stable incomes and can pay rent in full and on time. Those hosts may not want to return to Airbnb when this is all over. If the tenants are good and rent is paid, it’s less work than running a short-term rental that requires hard work to keep it clean between guests. The income might not be as high, but many hosts will be relieved to have passive income.

Income from renting a room is taxable

The downside for hosts-turned-landlords is that all rental income is taxable, even income generated from having a housemate split the rent. Airbnb hosts who want to become landlords should consider getting their renter(s) on the official lease to be equally responsible for the rent (not just an occupant) so their share of the rent isn’t considered income.

If you’re considering taking on a long-term tenant at this time, be careful who you rent to. Never skip background and credit checks no matter how much you need the money. Renters can be unpredictable in times of crisis and your safety comes first.