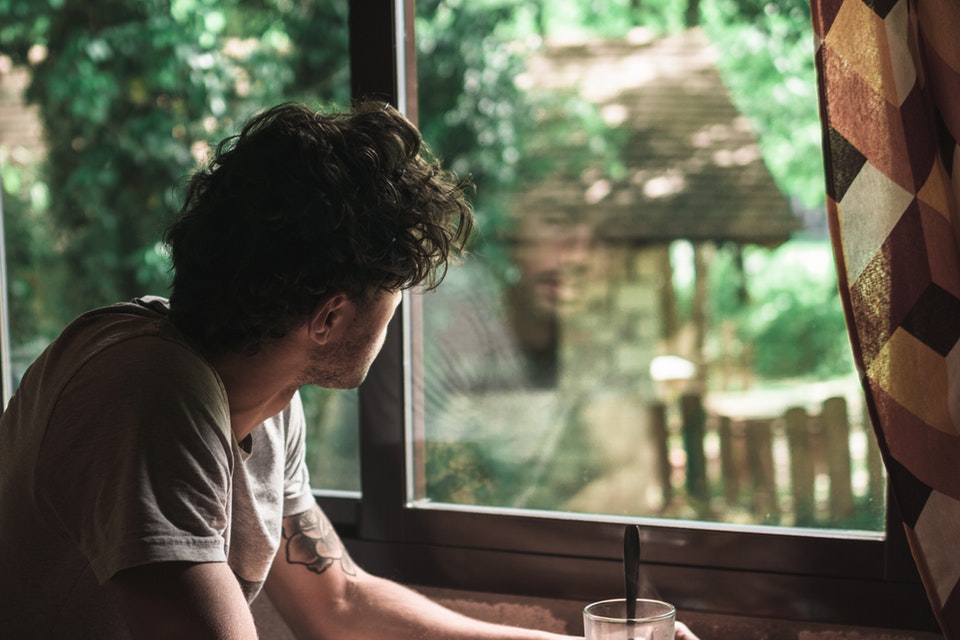 What home appliances and features aren’t “smart” these days? We’ve got smart refrigerators, washers, thermostats, dishwashers, bed, and now – smart windows.  Well, we’ve had smart windows for a few decades, but now they’re getting smart on a whole new level.

Some smart windows are Wi-Fi ready

Like everything else in the IoT world, some smart windows have their own IP address. An article published on Cheddar.com discusses smart glass windows made for commercial spaces with adjustable tint controlled by an app. A study performed by the window company found that controlling the amount of light and heat let in by a window decreased employee drowsiness by 56%, and reduced eyestrain by 51%. Headaches were also reduced by this new technology.

Medium blogger Kyle Sandburg says smart windows will be mainstream in the future due to the necessity of controlling the amount of solar heat gain that comes through the window. Sandburg discusses a project he worked on that would limit the amount of penetrating solar heat by using a heat-activated chemical in the window pane.

Sandburg also quotes a Science Mag article that discusses a dynamic smart window that generates electricity while darkening at the same time. These “smart windows” switch between being transparent and opaque to minimize heat transfer throughout the day. Unfortunately, these smart windows are expensive, inconsistent, and require an external power source to operate.

Perovskite-treated windows are the future

The solar window industry is now turning to a crystalline material called perovskites for a better solution. Perovskites have superconductive properties but are commonly used to make thin film solar cells. These solar cells are efficient at over 10%, and lab testing has recorded over 20% efficiency.

Thanks to their applications for clean energy, perovskites are being used to tint windows in a special way. This material keeps windows transparent on cold days and turns them opaque/dark when it’s hot outside. Perovskite-tinted windows transition from transparent to opaque based on temperature while simultaneously harvesting energy similar to solar cells but at a much lower cost.

Window replacement and installation costs about the same

Although the cost of installing windows and replacing them is about the same, architects and builders aren’t likely to risk installing smart windows from the start until the technology is proven consistent. However, once this type of window is adopted into mainstream construction, we’ll see existing building owners replacing windows left and right.

We’ll also see landlords installing smart windows in their rental units, especially in high-rise apartment buildings with huge windows. Until smart window technology becomes the standard, most tenants will continue to use solar screens to block heat transfer and minimize light reduction. The average solar screen will block 65-90% of UV rays and between 15-40% visibility, all depending on the type of fabric chosen. Solar screens are the next best thing to smart solar windows.

There are a few hangups

Despite the cheaper cost, there are downsides to new smart window technologies. Windows tinted with perovskite won’t darken unless the glass is heated above 100°C (212°F). The biggest downside is glass treated with perovskite has a reddish tint when opaque, and most builders don’t want to use colored windows.

There are innovators currently working on a version of perovskite-treated windows that will turn opaque at just 50°C (122°F). However, they aren’t being marketed until the solar energy collection system is more efficient. At some point, they’ll need to address the reddish tint or perhaps they might find a way around it.

Smart windows are the future of energy efficiency

Who wouldn’t want windows that double as solar panels? Windows are a significant opportunity to collect energy from the sun.

When new home constructions come with the option for smart windows that automatically darken in the hot summer sun, more home buyers would opt for a floorplan with a large number of windows. In hot areas like Arizona and Florida, unless your home is well-shaded having multiple windows can be a drag.

Considering the potential to collect reusable energy and reduce cooling costs in hot areas, it’s only a matter of time before Wi-Fi-powered smart windows become a must-have.