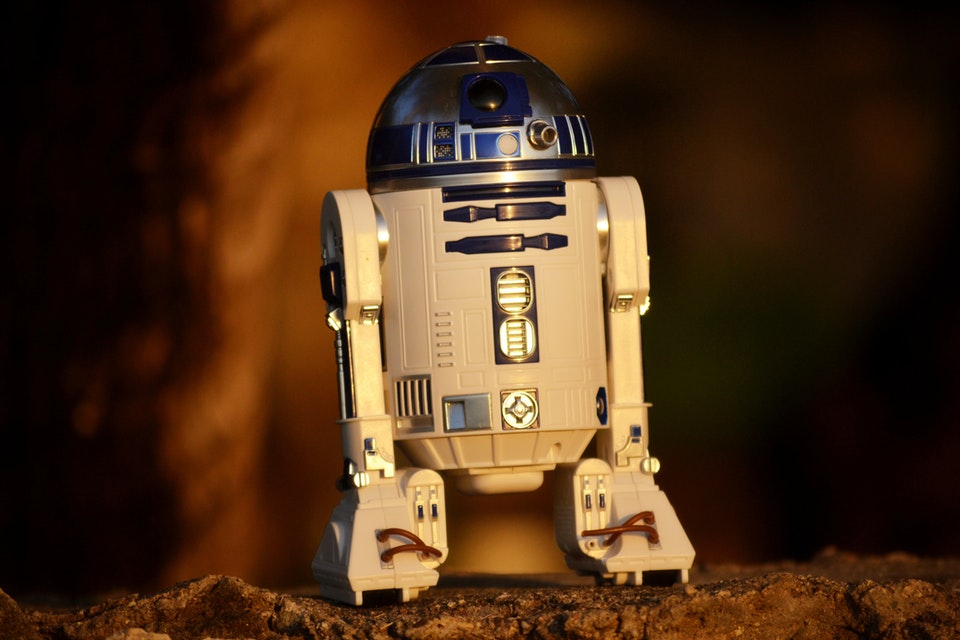 Posted By: Christineon: May 17, 2019In: Technology
Print Email

The time has come for robots to take over the kitchen, but not in the way you might think. Robots aren’t ready to be your personal chef, but they are ready to taste your food. Move over, Alexa, the next smart gadget might be a tongue.

Traditionally, taste testing has been reserved for human beings since the experience of taste generally requires a tongue. Thanks to new technology, robots can be those taste-testing tongues.

According to robotics company SynTouch, researchers are already developing electronic tongues. These robotic tongues could be used by chefs to perfect a recipe, or to pinpoint the perfect ratio of ingredients in a recipe. Rather than coming out of a robot’s mouth like a human tongue, robotic tongues work like probes, similar to a thermometer.

Taste is more than an experience – it can determine safety

We usually think of taste as an experience, but taste can also indicate what’s safe to eat. The problem is, a human being needs to partially consume something in order to taste it. That could be dangerous for someone with severe food allergies. For example, a person with a peanut allergy can’t taste food with unknown ingredients without risking an adverse reaction and/or death. A robot, on the other hand, wouldn’t be harmed by anything it tasted – not even poison. It would simply report what it tasted as matter-of-fact.

For those with severe food allergies, having a portable robotic tongue could potentially save their life.

When all ingredients can be accurately identified with a simple probe, the entire food industry would have to be transparent.

Researchers are up against one big obstacle

The big dilemma facing researchers is how to get these tasting robots to report their experience. A robot can taste your grandma’s cornbread and identify the secret ingredients, but how will it explain what it tastes? Part of reporting taste would necessarily include reporting other sensory inputs like pressure, temperature, texture, and even smell. All of these sensory experiences are part of taste.

Although robotic tongues are a new adventure in robot-land, robots aren’t new to the food industry. Several restaurants have attempted to make use of robots in the preparation and delivery of food, but have failed. Although, one robotic food startup is getting it right.

A San Francisco burger joint called Creator uses robots to prepare the freshest burger possible all to-order. The hamburger isn’t ground, nor are the toppings sliced until you place your order. It’s a neat operation that takes about five minutes from start to finish. So far, it’s doing well.

The only thing missing is a robotic tongue to electronically verify the freshness and quality of the finished product. However, the burgers look so good it’s hard to imagine anyone would wait for their burger to be taste-tested by a robot. Perhaps the robotic tongues are best reserved for other situations.

Robots have the potential to sense more than humans

The human tongue has roughly 10,000 taste buds that detect the various groups of flavors: salty, sour, sweet, bitter, or umami. It’s all just data input sent to the brain. In a similar manner, robotic tongues are built to detect salts, sugars, and other chemicals and then process the chemical composition to identify the equivalent taste.

The difference is, humans can take a bite of a cheeseburger and instantly know it’s a cheeseburger. A robot would need to process each individual flavor it senses before determining the food is a cheeseburger, and that could get complicated.

Researchers are certain robots can and will one day be equipped with a wide range of senses beyond human capabilities. Taste is one of those senses. Although robotic tongues aren’t yet able to identify individual foods like humans, it won’t be long before this electronic taste technology surpasses that of a human.