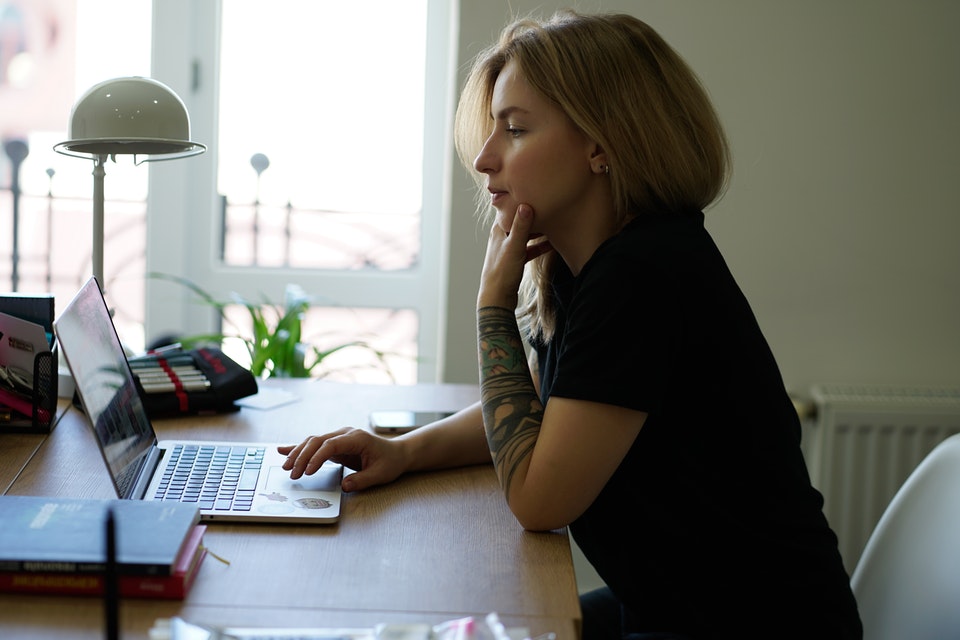 Can’t Install iCloud on Windows 10? There’s A Workaround For That

After Microsoft’s ‘version 1809’ update released November 13, 2018, users discovered problems with iCloud. The update disabled the ability to sync or update shared albums, and new installations returned an error message stating iCloud for Windows is incompatible with their machine.

Not being able to sync or update shared albums with iCloud is a big deal since most people depend on automatic backup systems to protect their files and photos. People aren’t used to manually backing up their photos, and some don’t even know how.

Microsoft and Apple are promising a fix with an upcoming release, but haven’t announced when that will be. Until the fix is officially released, try these workarounds to get iCloud to work on your Windows 10 computer:

Sometimes having multiple versions of software installed creates a conflict. Uninstall older versions of iCloud and attempt to install the latest version again.

2. Install iCloud as an administrator

Once all outdated versions of iCloud have been removed, try installing the new version as an administrator. Simply right-click on the iCloud setup file, and choose ‘run as administrator’ from the menu.

If you run the setup as an administrator and get an error message, assign admin privileges to another user and install iCloud as that user. If you don’t have another user already, set one up just for this purpose.

When software won’t install or uninstall, it’s easy to blame your computer’s operating system, but sometimes it’s the installer package or the program you’re using to uninstall. Not all installer packages are built based on Windows installer technology. However, install packages made with InstallAware are, and every setup created is converted into a valid Windows database.

If you can’t install iCloud after uninstalling and troubleshooting, there are a few more things you can try.

4. Get the Windows Media Pack

For those running N and KN versions of Windows 10, download this Media Feature Pack directly from Microsoft.

If you’re not running N or KN versions of Windows 10, and you already have Windows Media Player installed, check your configurations next.

In the search box, type ‘turn Windows features’ to bring up the dialog box that allows you to turn Windows features on or off. Scroll down to the item called ‘Media Features’ and click the plus icon to expand the options. Make sure there is a checkmark in the box next to ‘Windows Media Player.’ Click ‘okay’ to apply the changes.

If you try all these options and iCloud still doesn’t install, you might need to wait for the official fix. While you wait, keep track of the last photo that was synced to your iCloud account just in case you need to manually save your photos from that point.

It doesn’t hurt to get an external hard drive as well and learn how to manually backup all of your files. The cloud, after all, isn’t magic. It’s a computer like any other and is susceptible to malfunction. Storing your photos on a hard drive you control is always a good idea.