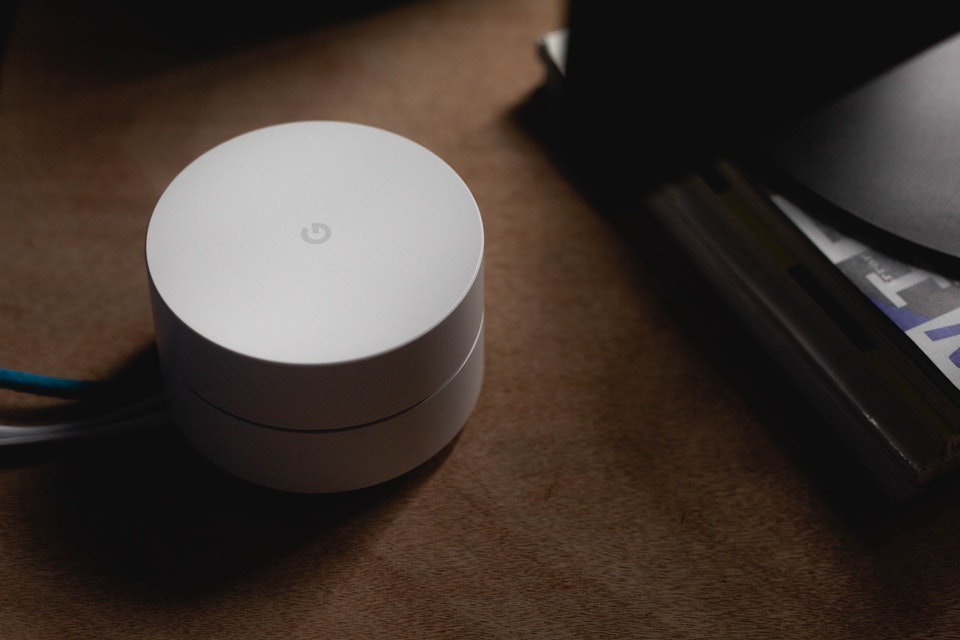 What Voice Assistants Teach Us About Public Acceptance of New Technologies

There’s an interesting trend in tech adoption that seems to be consistently recurring, but it’s not noticeable until you stop to take a look at it. According to a recent survey by Adobe, 54 percent of U.S. consumers now say that voice assistants (like Siri, Alexa, and Cortana) work well, with another 41 percent claiming they work “OK,” and just 5 percent claiming they work poorly. Compare that to Adobe’s mid-2017 survey of the same nature, which found that only 37 percent of customers thought voice assistants worked well, with 37 percent of customers described them as “not good” or “terrible.”

To be fair, voice assistants have come a long way. Google Voice Search has technically been around for nearly a decade, yet only within the past few years have we started using it with regularity. Initially, voice assistants like Siri and Cortana were made fun of and rarely used, in large part because they failed to recognize speech patterns consistently, but in part because consumers weren’t ready for the dramatic change in user interface. Today, these same voice recognition programs have an error rate that rivals those of human transcribers.

The trajectory here has been interesting, and it speaks volumes about our relationship to technology.

We also need to consider the fact that most new technologies are minimum viable products; they aren’t perfectly polished, final designs, but rather offer an entry point to a new technological paradigm. This is ultimately a good thing; if we always waited until new technologies were perfect before distributing them, we’d never end up making progress, or would base our progress on bad data.

As a result of these concepts and approaches, most technologies that fundamentally change our lives in some way, even if that change is an improvement, are initially met with skepticism. Consumers see a product that:

And we can see this in the early days of voice-based search; voice assistants weren’t great at recognizing human speech, and therefore didn’t save much time over typed searches, which consumers were already used to and good at.

However, the technology garnered enough attention that designers and engineers kept working at it. They gathered more data, refined their approaches, and rolled out iteration after iteration until we eventually got to the low error rates and widespread customer acceptance we see today: more than two-thirds of American adults now use voice assistants on a monthly basis.

But if you ask someone about their perspective on how far voice search has come, they’re inclined to remind you that voice search has been around for years. It’s worked its way into becoming such an integral part of our daily lives, it’s hard to remember a time when assistants were clunky and unreliable.

So what does this mean for us as tech consumers, and what should tech developers take away from this?

The next time you see an emergent technology failing to deliver what it promised, or the next time you think about developing the next great tech innovation, remember what happened to voice search. The technology that was laughed at and ignored for many years is now something more than half of us wouldn’t want to live without.