BREAKING NEWS
GMT+2 03:00
Home Software Mobile Push Notifications: Why They Work And How To Use Them 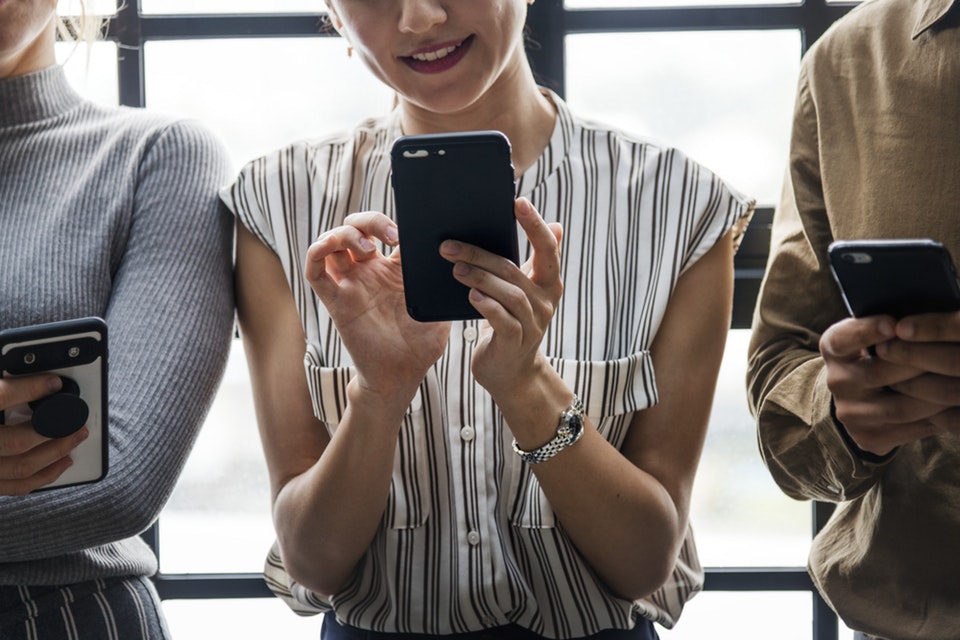 Push Notifications: Why They Work And How To Use Them

We’re all familiar with Push Notifications. Even if you turn off the majority of these breakthrough alerts on your phone, you likely receive some popups on your home screen from your device or specific apps. From an app designer’s perspective, though, Push Notifications are about much more than just sending a message. Rather, there are powerful ways to use Push Notifications to your advantage, emphasizing social engagement and sales through carefully timed messages.

One of the primary ways in which Push Notifications benefit app developers is by driving user retention. From the Weather Channel app to the dating app Tinder, developers use Push Notifications to remind users that they have these apps on hand. Of course, their motivations aren’t entirely pure. Free apps generally make money from advertising revenue, which means you need to open the app, while others, such as Lyft push profit-focused messages, such as, ‘You’ve accomplished a lot today. Let us handle the rest: Request a shuttle ride and a nearby driver will whisk you home from work. Try it out’.

In any case, Push Notifications are a nudge to users about the tools they have on hand and how to get the most out of them. And the more often they act on those notifications, the more likely it is that they will develop a habit – and that’s good for developers.

Another great way for developers to use Push Notifications borrows from the triggered email model used by websites. Relying on background location services, developers can design Push Notifications to launch based on the user’s location. For example, maybe they’re at a store and that triggers a reminder about a shopping or coupon app. The app Seat Geek sends users Push Notifications when they’re near a stadium where they might want to purchase tickets. Location is primarily useful for purchase-driven apps, but they’re also among the most obviously relevant to users.

Not all Push Notifications are launched by the company; some of the most valuable ones are actually those that users can set for themselves. The popular productivity app Forest, for example, allows users to block activity on their phones for a set period of time. When the “tree” has finished growing, though, the app issues a Push Notification, informing the user that they’ve completed their set period of focus. The notifications are unobtrusive and encouraging to the users, and many productivity and self-care apps feature similar options, combining the standard retention tools with the appeal of personalization.

Users who want to avoid them can always disable Push Notifications, but for those who welcome them, developers should make sure they’re providing meaningful messages. By making Push Notifications a tool for retention and support, you can help users get the most out of your programs. They’re not an intrusion, but rather a means of motivation and communication.