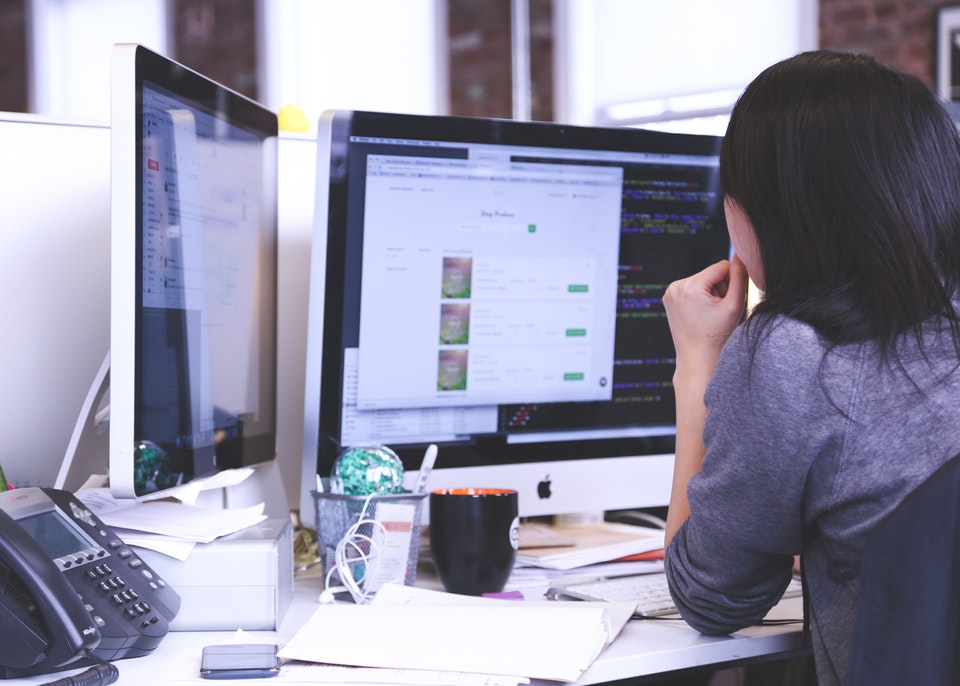 Can Continuous Testing Keep Up With Agile Technology?

Posted By: Christineon: March 20, 2019In: About Smarterware
Print Email

This is the age of agile. Our digital landscape is changing so frequently and to such an extent, that software needs to be equally quick to respond. The problem is, that in order for software to keep pace, developers need to work constantly to identify weaknesses, shore up those areas, and test the new product. The end result of a process known as continuous testing, but it isn’t fast and experts question whether it can keep up with the demands of an agile environment.

While agile ecosystems and continuous testing work hand-in-hand in many ways, the whole system is functioning under a time crunch. That’s why, if the tech world is going to strike a balance, developers will need to rethink their approach.

Emerging from the traditional development space, DevOps offers a faster path to market for software solutions; from planning and building to deployment and testing, DevOps provides a consistent path from initial idea to final product. Unfortunately, in this attempt to streamline the launch process, many DevOps teams overlook the importance of testing, assuming that bugs will be worked out in later phases. As Adam Stern of Infinitely Virtual notes, developers sometimes overlook testing to the point that, “you give them a bug list and it’s almost a revelation.” The system simply isn’t working in collaboration with continuous testing programs and protocols.

One reason that DevOps teams may overlook continuous testing is that they believe it will slow down the launch process, but this assertion isn’t founded in reality. Rather, innovative continuous testing programs focus on “in-sprint testing.” This means that software testing should be taking place during the pre-launch sprint period. In the weeks leading up to the product launch, developers need to be testing the product and eliminating issues so that they’re able to launch a ready-to-use product. Indeed, this practice is key to another modern paradigm – continuous delivery.

If continuous testing makes software better and, most importantly, more secure, why are agile developers so resistant to its application? While strong security obviously makes a product more appealing, app marketing tends to prioritize social media marketing, link building, and other traditional practices. But marketing practices are ineffectual if they’re not supporting a strong product. And strong products result from continuous testing.

If agile development and continuous testing are going to work together, they need to connect over the importance of security and recognize that, while both groups may be fluent in code, they specialize in different things. As such, they’ll need to work on building a shared language, and that starts by embedding security experts with developers. By placing these professionals on the same team, security experts will be better positioned to demand continuous testing and delivery and ensure a higher quality end product that’s responsive to new security lists.

Developers may not be eager to integrate security specialists on their team, but with digital security such a serious concern among users today, they need to drop their objections. Continuous testing is the future of agile, and it can actually reduce work for developers by identifying problems in-sprint rather than after launch. Agile isn’t complete without this security component.