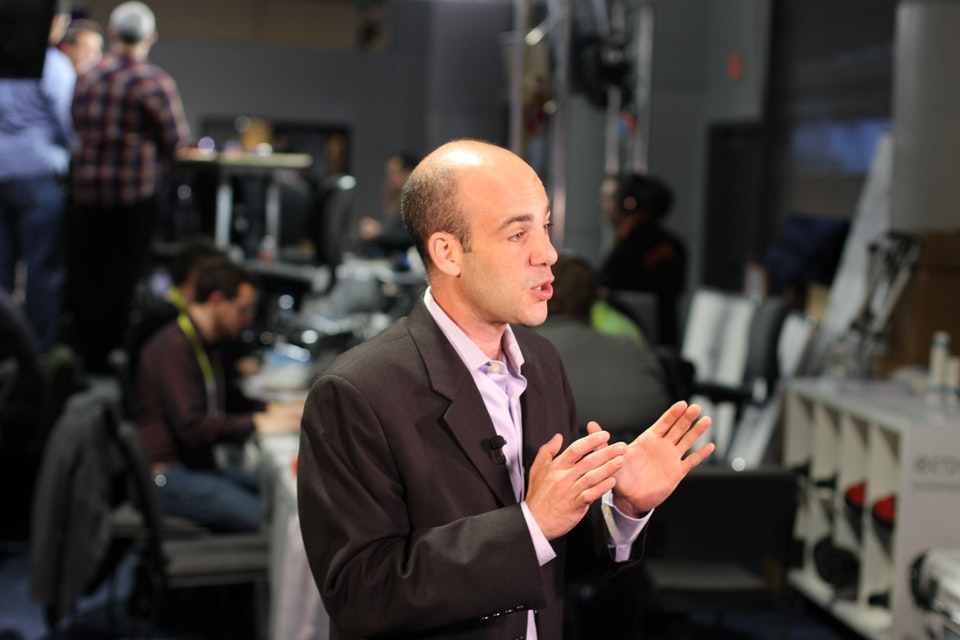 Why Vilifying Tech CEOs Is Becoming the New Norm

Read some headlines on practically any news source or social media platform, and you’ll undoubtedly find innumerable accusations and/or scathing reviews of high-profile tech CEOs. Jeff Bezos, CEO of Amazon, has been compared to comic book supervillain Lex Luthor for nearly a decade now. Mark Zuckerberg has been compared to a robot. And practically any leader of a successful tech company in Silicon Valley has been insulted or assumed to have bad morals in at least one piece of high-profile journalism.

So how has it become such a popular trend to vilify these powerful tech CEOs, and are they really worthy of all that ire?

Part of the problem is due to the sheer amount of wealth held and generated by these ultra-successful tech CEOs. Jeff Bezos, Bill Gates, Mark Zuckerberg, and Larry Ellison represent 4 of the top 10 wealthiest people in the world as of 2018, and at that time had a combined net worth of more than $331 billion. To put that into perspective, they could give every man, woman, and child in the United States $1,000 and still have some leftover, or turn 331,000 people into overnight millionaires.

Hating billionaires is part of the zeitgeist, at least for most of us. While browsing the web on the cheapest internet plan on break from a minimum wage job, it’s hard to be anything but resentful of someone who could buy a yacht and not even notice a difference in their bank account.

Unfortunately, this wealth-based hatred has come to manifest in other forms; upon seeing someone with billions of dollars at their disposal, the public may instantly assume that they’ve obtained it using ethically questionable means, or may accuse them of being evil for not distributing that wealth to those less fortunate.

Realization of the Role of Technology

Another motivating factor is our slow realization of the role of technology in our society. Google, Facebook, and Twitter all offer services for free, and they’ve done an incredible job of granting us access to more information, communication, and human connection. But at the same time, these companies need to make money, largely through advertising and by collecting personal data.

Consumers have, generally, used these tech products to the point of dependence without thinking critically about the terms and conditions (which, to be fair, are often hard to find or understand). Then, when a scandal like Cambridge Analytica emerges, everyone seems surprised that this entirely free, revolutionary product has left their personal data exposed to nefarious and/or partisan groups. The same can be said when it’s revealed that your smart speaker is collecting data on you, or that Google keeps records of every search you’ve ever made.

Technology is developing at a pace that makes it hard to understand, and our culture, our laws, and even our social interactions can’t feasibly keep up. When the gap between our understanding of how technology works and how it actually works is revealed, we can’t help but lash out at the people in charge of creating that technology; we assume they always knew the ways it could be exploited and didn’t care, or assume they intentionally withheld critical information, rather than simply making the mistake of presenting it in a hard-to-understand format.

Tech CEOs are also prominent leaders who rose to their position by being effective managers with a keen sense for PR. They’re required to stay calm and confident in the face of adversity, and speak eloquently on the verge of terseness, for the sake of not saying anything that could be used against them. They’re also natural-born persuaders, and use language in precise, sometimes unnatural ways. This combination of traits makes them seem inhuman, robotic, aloof, or some combination of the three and distances them from the general public even further. When an issue arises, it’s much easier to cast them in a villainous light.

It doesn’t help that we live in an age of echo chambers, where people isolate themselves to only read news by sources they agree with and communicate with people with whom they share a political affiliation. If you’re part of a group of people who all seem to be aligned on the idea that tech CEOs are sociopathic sources of social destruction, you’re inevitably going to buy into the idea, and join in the crusade.

There’s no question that there are problems in Silicon Valley, from a lack of diversity to cutthroat corporate culture, and that we should be looking at the technology we use with a skeptical, critical eye. But to use black-and-white thinking to reduce CEOs to cartoonish villains, or hold them to a higher standard than other leaders in our society, is unnecessary and founded on irrational ground.