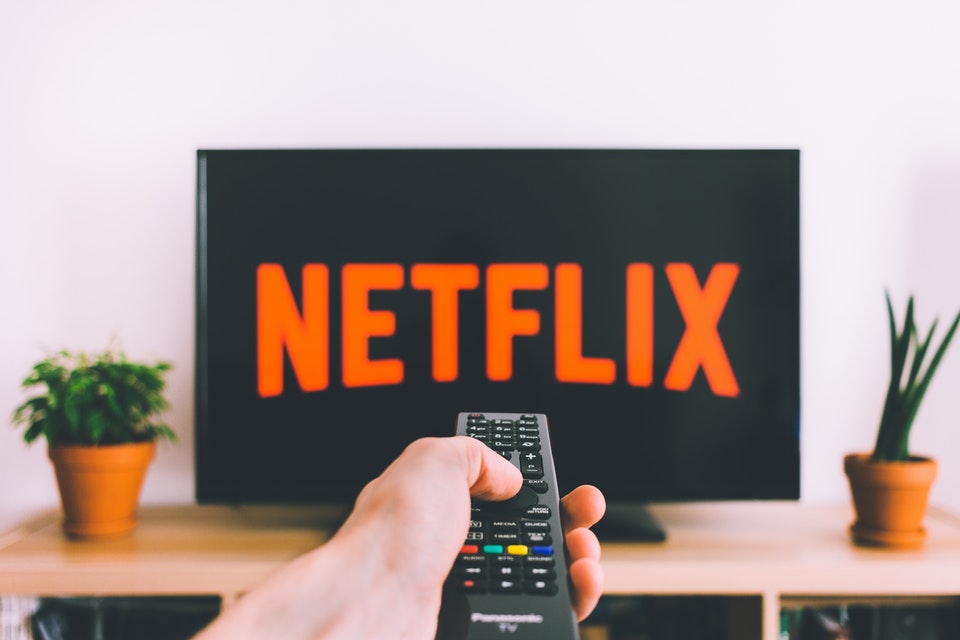 Will Streaming Services Suffer the Same Crisis Cable Did?

When Netflix first emerged as a viable streaming service—and a direct competitor to traditional cable companies—it was described as disruptive. People didn’t take to the app right away, but once they realized they could have on-demand content for less than $10 a month (compared to a cable bill that stretched to $100 or more), they started converting.

Over the past several years, cable subscription numbers have fallen, and Netflix has enjoyed extreme popularity—so much so that new competitors like Hulu, Amazon Prime, and others have started to emerge to share the limelight. But could this new suite of apps share the same kind of crisis cable did?

A Closer Look at the Fall of Cable

First, we should point out that cable isn’t truly dead. There are still multiple worthwhile cable providers out there, and a prominent base of subscribers to take advantage of them. In fact, if you search for cable providers in your area, you can probably find a good deal on a monthly subscription.

But cable has fallen in popularity for three main reasons:

So with all these advantages, how could streaming services fall victim to the same kind of crisis that cable companies faced?

The problem is the number of competitors emerging to take advantage of interest in the space. Media companies aren’t interested in allowing a single business monopolize the provision of content, so they want to create a streaming service of their own. That’s why many broadcast networks have restricted their content to be available only on Hulu, and why Disney is coming out with a streaming service of its own—presumably pulling all its movies and TV shows from other streaming services in the process.

In a year or two, we’ll likely have more than a dozen separate streaming apps to choose from, each with a different niche selection of TV shows, movies, and other content to choose from, and all of which are competing with each other. This would dramatically reduce the selection advantage that streaming services once had; each streaming app would have a fraction of the content that an app like Netflix once had, and in order to get access to all the content you’re interested in, you would probably need to subscribe to multiple channels at once.

This would also impact the true price of streaming. Already, streaming apps are incrementally increasing their prices, but the real problem is how much consumers will pay if they’re practically forced to have subscriptions to multiple streaming apps. If you create a separate account for each of four streaming apps, you’ll quickly run up a total monthly cost that rivals what you would pay for a traditional cable bill. And if you have a problem, you’ll need to coordinate information with each of several different companies, making app management a hassle and reducing the customer service advantage streaming services once had.

Does this mean that streaming apps are due for extinction? Almost certainly not. Media companies are investing millions of dollars into creating the best products they can for their customers, and market demand is supporting their decisions. For the next few years, it’s likely that streaming apps will continue to dominate the home entertainment world—but if they continue to increase prices and reduce the selection and convenience available for consumers, they’re likely to return to traditional cable, or search for something new.