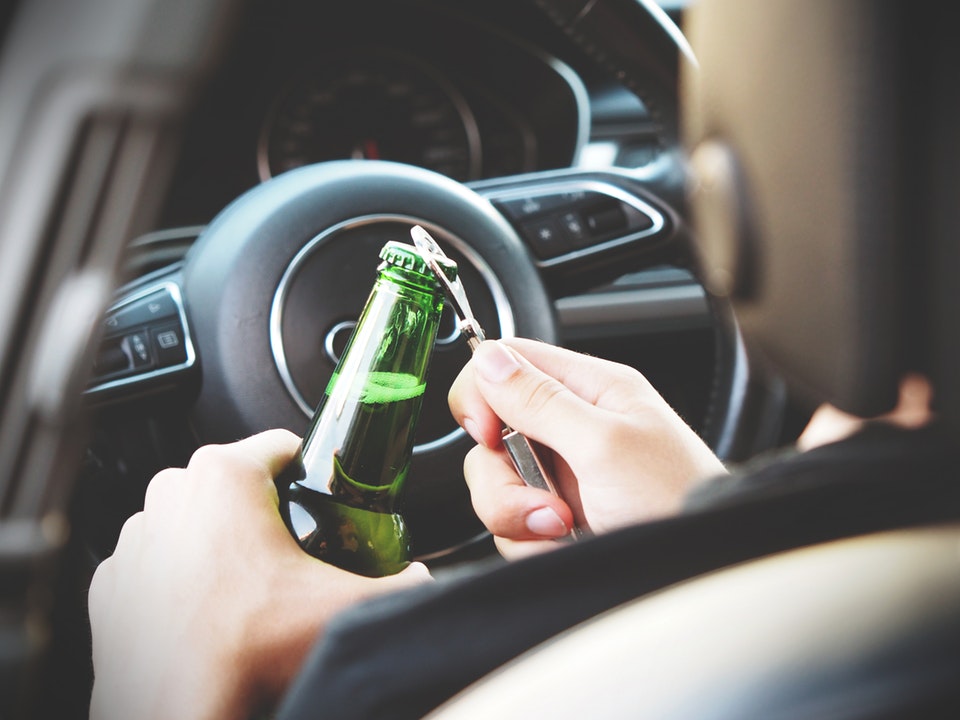 Drunk driving is a serious problem all over the world. In the United States alone, a person is killed every 50 minutes, for a total of more than 10,000 lives each year.

These statistics are not pleasant, but they’re significantly better than the number of fatalities due to drunk driving incidents within our lifetimes. According to the U.S. Department of Transportation, drunk-driving fatalities have decreased by one-third in the last 30 years.

This substantial improvement was largely attributable to the spread of information and education. As people learned about the dangers of driving while under the influence, they became less likely to make impaired decisions and end up facing DUI charges.

Another key factor in the reduction of DUIs and fatalities has been technology. Cars have become smarter, phones make it easier to call a ride, and police officials have better detection equipment to prevent collisions.

Technology continues to improve with the goal of reducing drunk driving. Here are some of the most exciting advances in the battle against drunk driving in the U.S.

QinetiQ North America, a tech company outside of Boston, has produced a revolutionary project called the Driver Alcohol Detection System for Safety. It’s a $10 million initiative designed to make roads safer all over the world.

DADSS is an on-board system that has the power to detect alcohol on a person’s breath before he or she turns on the car. Zaouk is calling it “the equivalent of the seat belt of our generation.”

When DADSS senses alcohol, it will make it impossible to start the car. In order to operate the vehicle, the driver must pass a two-step sobriety test.

The first is a breathalyzer sensor mounted by the steering wheel and the other is an ignition button that uses infrared light to detect alcohol content in the blood. It also has a special sensor that can tell if someone is starting the car from the passenger seat, so you can’t get around it that way.

“We identified what technologies are out there that could potentially be applied,” Zaouk said. “It’s meant not to inconvenience the driver, so it has to be extremely accurate and very very fast. It will be able to tell you, in less than half a second, whether the driver is above the legal limit or below the legal limit.”

Overall, this technology could be an impressive tool for those who are committed to stopping drunk driving. It could introduce an age when alcohol-sensing technology will be required in all cars before they drive off the lot.

Ridesharing apps aren’t exactly new. They’ve been a prominent tool in society since 2009 when Uber started. That service has provided a more affordable and often convenient alternative to a taxi after you’ve had a few drinks.

Lyft and Uber aren’t the only ridesharing apps that help people reach their destination safely. There’s also a popular app called Steer Clear, which not only offers a ride for the alcohol impaired, but also gets your car home safely afterwards. Hailo is another app that helps you find a taxi for those late nights out with friends.

According to research published by Newsweek, the introduction of ridesharing apps into mainstream society has had a profound effect the number of drunk-driving incidents. Studies have found a decrease in drunk-driving fatalities by as much as 5.6 percent.

Many other smartphone downloads are designed to help protect the world from drunk drivers. Here are some of the best apps on that list:

Alcohoot: Turns your smartphone into a breathalyzer.

DrinkTracker for iOS: An accurate estimator to help you calculate your blood alcohol concentration.

AlcoDroid for Android: The same tool as DrinkTracker, but for Androids.

Have a Plan: A tool to collect names, numbers, and services to call when you need a ride after a night out.

This is just a small sample of the many apps you can use when you’re out with friends to make sure everyone — including the other cars on the road — makes it home in one piece that night.