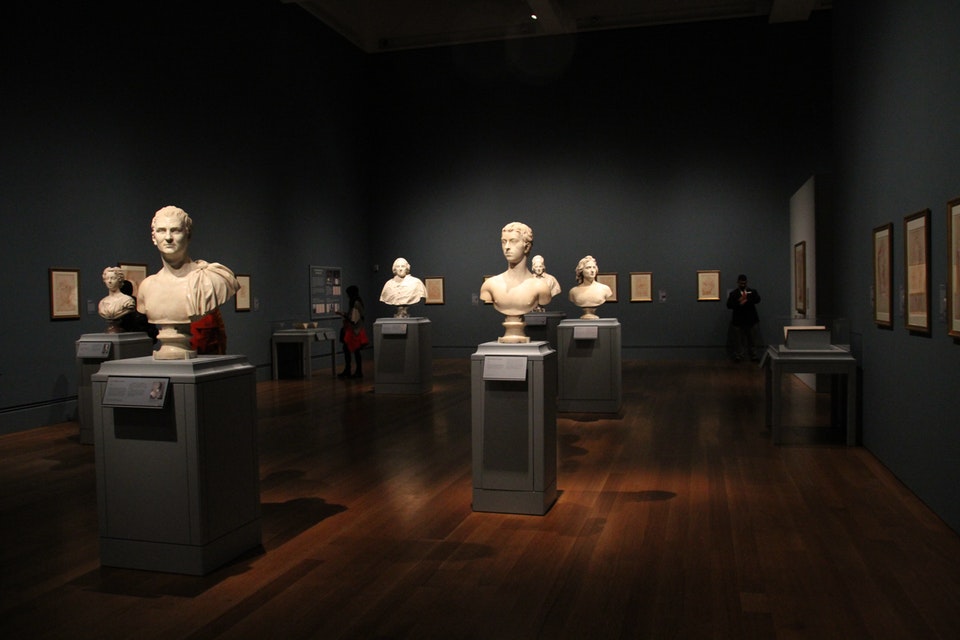 3-D printing is changing the face of engineering, the arts, and medicine, among other fields, and in many ways this transformational technology is a gift. Specialized printers have created unique prosthetic limbs, built scaffolding for culturing cells, and developed custom machine parts. When discussing traditional crafts, however, 3-D printing raises more concerning questions.

If 3-D printers can replicate machine parts or turn an image scan into a perfect copy, can they put artisans out of business? So much of what defines a culture stems from its history of craftsmanship, yet 3-D printers threaten to do the same work without any of the human imprint through what the writer Lucy Johnston has called the “digital handmade.”

One of the evident benefits of being able to 3-D print or otherwise machine crafts is the potential profitability of the process. When Etsy sellers and their kin can automate the crafting process, their products are more affordable, attract more customers, and have a higher profit margin. 3-D printing specialty marketplaces such as Shapeways have also seen enormous growth making 3-D printed products as more people become familiar with the process.

The other side of the situation, of course, is that the advent of automated crafts is the loss of specialist skills that evolved over decades or even centuries. The Heritage Craft Association even ranks endangered craft processes, a list that currently includes 17 critically endangered crafts, including wooden hat block making and piano making. Crafts such as cricket ball making and gold beating, on the other hand, have met their fate and are considered extinct. These tasks just aren’t done the old-fashioned way anymore.

The Culture of Craft

So what happens to traditional crafts in the face of modern manufacturing and faux-handmade items? Take Laguiole knives as an example. Derived from Spanish and Arabic influences, Laguiole knives have been handcrafted in South France since the 1800s, specifically so they could include a corkscrew. Unfortunately, since Laguiole is not a trademarked term, most of the knives on the market today are cheap, mass-produced versions that wear our quickly and don’t support the community of origin; while some are made in France, many are products of Asian factories.

Most Laguiole craftspeople have other skills and jobs, but other traditions aren’t so lucky. Many traditional instrument-making crafts are endangered, including brass instrument making, harp making, and woodwind instrument making. Guitar making, on the other hand, is holding on but may actually compromise itself in the process as companies like Hilko Guitars adopt 3-D printing as part of the crafting process. Hilko uses the 3-D printer to make custom parts, headstock logos, and print vintage pieces that are hard to find. But where does that leave traditional craftsmanship?

Overall, 3-D printing presents unusual risks, such as allowing people to print firearms at home, and it may also compromise traditional fields such as Swiss watchmaking – but it’s a risk many seem willing to take. Though it’s important to continue supporting craftsmen, using 3-D printing allows a variety of other crafts to survive and thrive. Instead of considering new technology a death knell for craftsmanship, it’s time to consider how it might really be a chance to diversify and innovate, technically and artistically.