BREAKING NEWS
GMT+2 03:09
Home Technology 5 of the Hottest Trends in the Sensor Industry 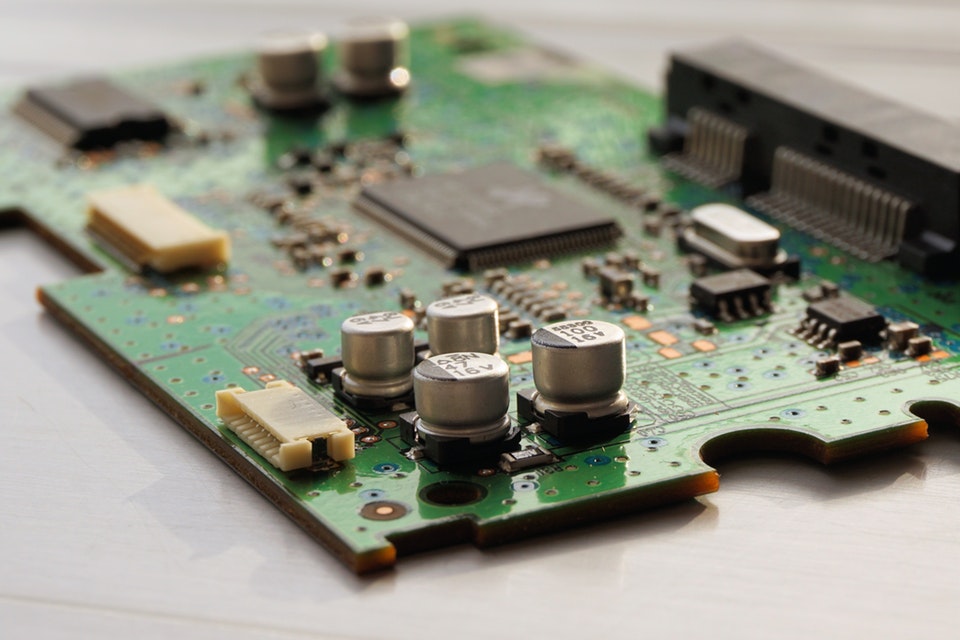 5 of the Hottest Trends in the Sensor Industry

Sensors have played a significant role in a variety of industries over the years, but we’ve only realized a small amount of the potential they offer. As the Internet of Things (IoT) continues to scale and big data plays an even more important role in sectors like healthcare, technology, and agriculture, the expectation is that the sensor industry will continue to expand and improve.

5 Sensor Trends to Keep an Eye On

As one definition puts it, “Sensors are detectors that have the ability to measure some type of physical quality that is happening, such as pressure or light. The sensor will then be able to convert the measurement into a signal that one will be able to read.”

In most cases, sensors relay information to another device or software program so that it can be decoded and interpreted. In the case of warning sensors, the sensor itself may emit a signal.

In a world that’s defined by the IoT, we’re quickly learning that sensors have thousands of possible applications. As we move through 2018, let’s check out some of the hottest trends and most interesting developments.

In facilities where water leaks are highly probable, or where they could prove detrimental to the integrity of the business, water level sensors are quite common. This includes data centers, fisheries, nuclear facilities, rainwater harvesting plants, and production factories.

In the past, water level sensors have been unreliable. Today, advanced water level sensor technology from companies like Waterline Control contain no moving parts or mechanical floats that can break or rust. This increases reliability and maintains accuracy for up to 15 years at a time.

Temperature sensors have always had a role in a variety of applications, but they’ve become much more versatile over the years – especially with advances in the IoT world.

“Only a couple of years ago, their uses mostly included A/C control, refrigerators and similar devices used for environmental control,” Finoit Technologies explains. “However, with the advent of the IoT world, they have found their role in manufacturing processes, agriculture, and the health industry.”

One of the more interesting areas of sensor technology has to do with proximity sensors. These are sensors that detect the presence of nearby objects and then transmit data about these objects. Proximity sensors have traditionally been used in security settings, but are also finding a place in retail – notifying businesses of shopping behaviors and trends.

In manufacturing industries, the ability to detect gas and smoke right away is crucial in keeping people and products safe. Recently, advances in smoke sensor technology have led to significant improvements in this area.

“[Smoke sensors] have been in use for a long period of time,” Finoit Technologies mentions. “However, with the development of IoT, they are now even more effective, as they are plugged into a system that immediately notifies the user about any problem that occurs in different industries.”

One of the coolest and most intriguing developments is happening in the medical community, where micro-sensor implants are becoming a reality.

While micro-sensors have long been used to relay information about temperatures, force, and pressure, there’s a lot of research and innovation being poured into sensors that can track the healing process for internal injuries and provide medical professionals with action-based data. Expect to see more on this in the coming years.

Sensors to the Rescue

The potential for sensor technology in society is unlimited. As sensors become more advanced and technologists find ways to implement them into different areas of business and life, we’ll continue to mitigate risks, maximize opportunities, and learn more about the world around us.