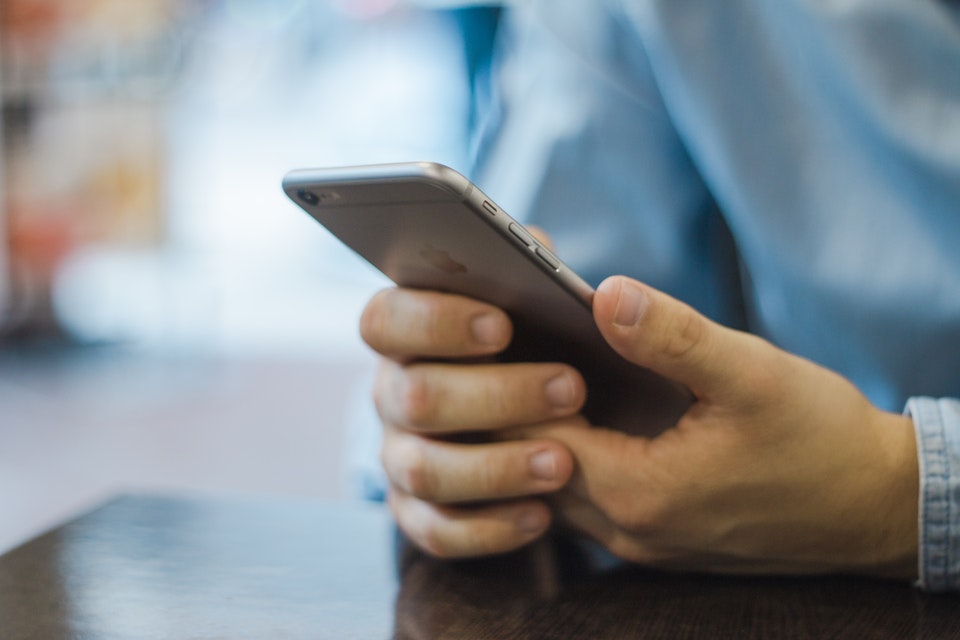 Google Assistant Teams Up with Lenovo for Smart Display

At the end of 2017, Amazon’s Alexa devices were the top-selling smart tech items, both as gifts and for personal enjoyment. People love the smart personal assistant that can do everything from set a timer for your baking to make a list for your grocery shopping.

Not to be outdone, Google has created a competing personal assistant device. The search giant has also partnered with Lenovo to present a smart assistant display that will make many people’s lives that much easier.

The Consumer Electronics Show (CES) 2018 came with the usual hoopla this year. As usual, it left many attendees stunned by the incredible advances in technology in just the past 12-month period.

The most notable items at this year’s show were undoubtedly Google Assistant and Amazon Alexa. The latter had already triumphed as the best-selling holiday gift of 2017.

Google Assistant drummed up plenty of interest, however, because so many devices had been designed to work with it. One of the most exciting third-party integrations was the Lenovo Smart Display, which marries the functionality of a touch-screen device with the convenience of a voice-activated personal assistant.

The Smart Display is a slab-like screen that leans against a built-in stand. The charge cord connects at the back, and many people found the slim design both visually appealing and functional. It’s less bulky than the Amazon Alexa, which will likely be a selling point among some potential customers.

The Smart Display comes in both 8-inch and 10-inch versions. The larger of the two has an FHD touchscreen, which boasts of a higher resolution than the HD touchscreen of the smaller one. Both have a smart speaker to fit the size of the device.

When the Smart Display is connected to the Google Assistant app, you can make video calls through Google Duo, listen to music, watch videos, write your grocery lists, set a timer, check the weather, shop online, and plenty more. It serves as a direct competitor of Amazon Echo Show in a sleek, tech-savvy package.

Third-party additions to smart-home assistants will be an inevitable theme of 2018 and the years to come. The assistant that can offer the best third-party integration options might be the one that will beat the others in the end.

CES 2018 introduced several new and welcome additions to the party. “The addition of these smart displays will help Google keep pace with Amazon when it comes to widespread acceptance and use of its Assistant, but the company isn’t stopping there,” says Phil Dzikiy of Security Baron.

He goes on to mention a new line of speakers built into the Google assistant and headphones with Google Assistant functionality. “At this rate, it’s going to be tougher to find new electronics that don’t support at least one of the virtual voice assistants out there,” according to Dzikiy.

“These assistants will allow users to control their smart home, in addition to offering plenty of other useful features. Yes, there are privacy concerns, but it does feel like this is an unstoppable tide in tech.”

The Race for Voice-Activated Dominance Heats Up

At this point, Amazon Echo devices and the Google Assistant are neck-and-neck in the contest for dominance. The affordability of the Echo and the third-party integration options of Google Assistant guarantee that they remain highly competitive for the time being.

Right now, Google has a slight edge over Amazon because you can watch or listen to YouTube videos with the Google Assistant, but this isn’t an option on Amazon’s Echo Show. Google slyly took away Amazon’s YouTube access last year. As a result, the Silicon Valley firm also took it away from the Seattle giant’s Fire TV devices.

Google’s statement regarding the revocation of YouTube services was vague — probably intentionally so. “Google has chosen to no longer make YouTube available on Echo Show, without explanation and without notification to customers,” the company said in a press release issued immediately after taking the action.

Google claimed that the Echo Show violated the terms of service, but the general suspicion is that it’s actually a factor in the two companies’ competition. It wouldn’t be surprising if Amazon manages to develop a similar competitive advantage in the future.

There are workarounds for the Amazon devices, but it’s not something that users would be particularly keen or readily able to do. Fans of YouTube and subscribers to YouTube TV have generally been opting for the Google Assistant because of the easier access.

Ultimately, you might not have to make a choice between these two personal assistants. Many third-party integrations work for both Amazon and Google devices, so it’s not a matter of which option is better overall, but which you tend to prefer.

The war between the two could conceivably reach a peaceful resolution in the long run.