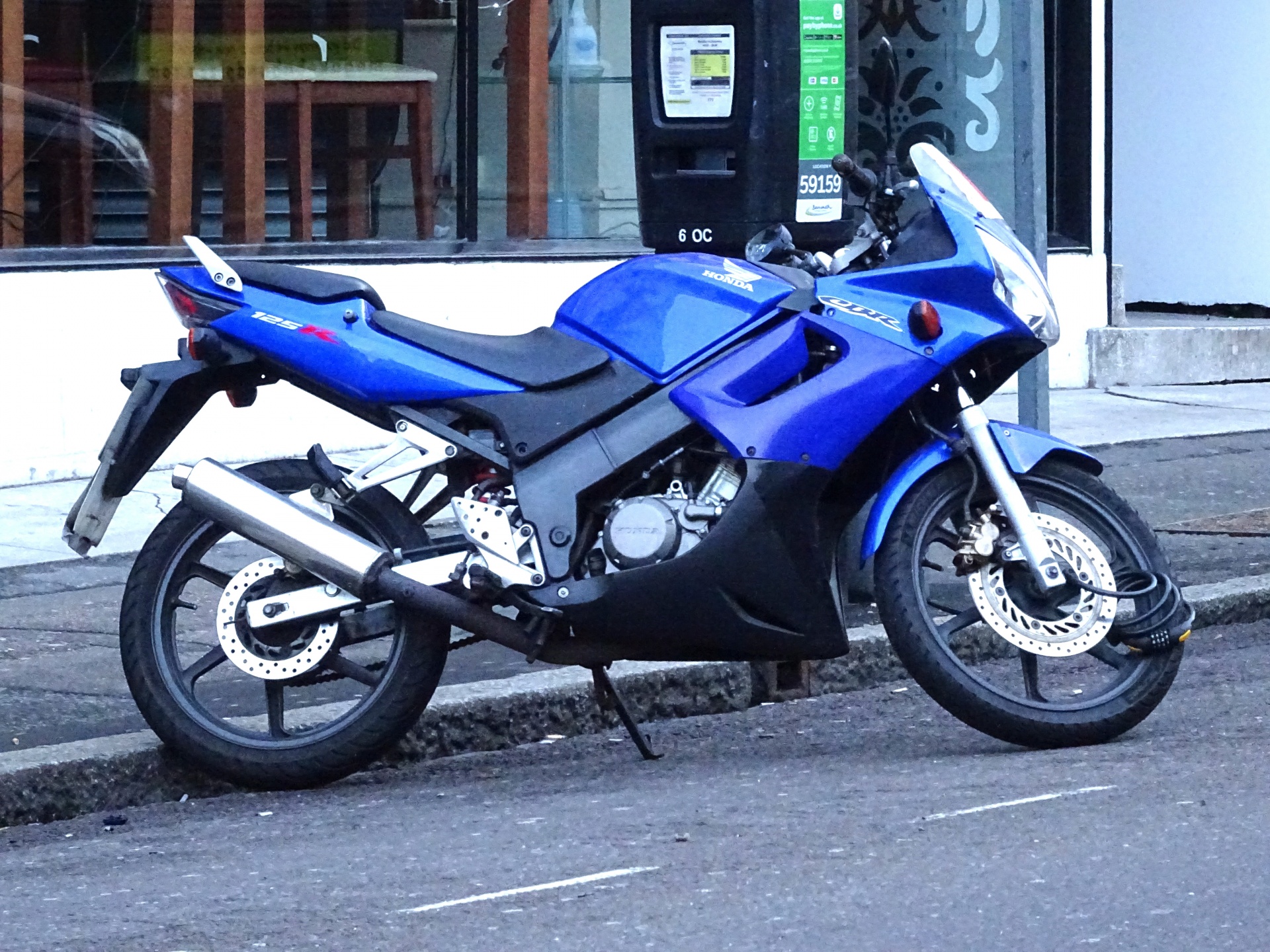 Car accidents get a lot of exposure in the media and most people are at least somewhat aware of the risks they face when they get inside a vehicle. Unfortunately, motorcycle accidents, which occur at a much higher rate (proportionally) and tend to have even more devastating effects, get just a fraction of the attention. While this is a problem, the good news is that there’s technology on the way that could assist in reducing the frequency and severity of these accidents.

The State of Motorcycle Accidents

In 2013, one of the most recent years with reliable data on the topic, 4,668 motorcyclists were killed in motor vehicle traffic crashes. In that same year, an estimated 88,000 motorcyclists suffered injuries.

Perhaps most alarming is the fact that 14 percent of all traffic fatalities involve motorcyclists – a number that is incredibly disproportionate when you consider that motorcycles represent a far smaller percentage of vehicles on American roadways.

While helmets can save lives – sparing an estimated 1,772 lives in 2015 – there’s only so much you can do to prevent death or injury after an accident has already happened. The goal should always be to prevent these incidents in the first place. But up until a few years ago, there was very little technological advancement in this area. Luckily, things are changing for the better.

Technologies That Could Change the Game

When you look at the innovation occurring in this area, there are two specific technologies that really stand out as being promising, practical, and timely. Let’s take a look:

The Florida car accident lawyers over at Chiumento Dwyer Hertel Grant, P.L have decades of experience dealing with car and motorcycle accidents; without hesitation, they’ll tell you crashes involving motorcycle accidents are typically the worst. Even a small miscalculation on the part of a driver can result in a deadly scene.

One Israeli company believes they have technology that’s capable of reducing the frequency of these accidents by leveraging communication between bikes and vehicles. They call the technology B2V (bike-to-vehicle) and it uses a short-range communication technology system to exchange critical data on location, speed, braking mode, heading, and other relevant details with nearby vehicles that have the same hardware installed.

“When the system detects a threat— a vehicle braking suddenly, say, or about to blow through a red light—it alerts the rider with audio or visual cues,” Eric Adams writes for Wired. “It tips the rider only when it thinks a collision is imminent.”

Another technology that’s gaining some steam is Honda Riding Assist, a concept model for a self-balancing motorcycle that was exhibited at CES 2017 and won multiple awards. You can see a video of how it works here.

The hope is that this balancing mechanism will help prevent riders from tipping over when they slam on brakes or hit sudden bumps or potholes in the road. While it won’t do much to prevent serious collisions, it could potentially eliminate thousands of injuries that take place each year.  The key will be finding ways to install similar technology in a wide variety of bikes.

Motorcycles aren’t inherently safe – that much is clear. Anytime you have a small, two-wheeled vehicle operating at high speeds and sharing the roadway with vehicles that weigh more than 4,000 pounds, on average, you’re going to end up with deadly accidents. The key is to reduce the occurrence of these accidents as much as possible.

Thanks to B2V technology and Honda Riding Assist – among other innovations – it appears that the future of America’s roadways will be a little safer.