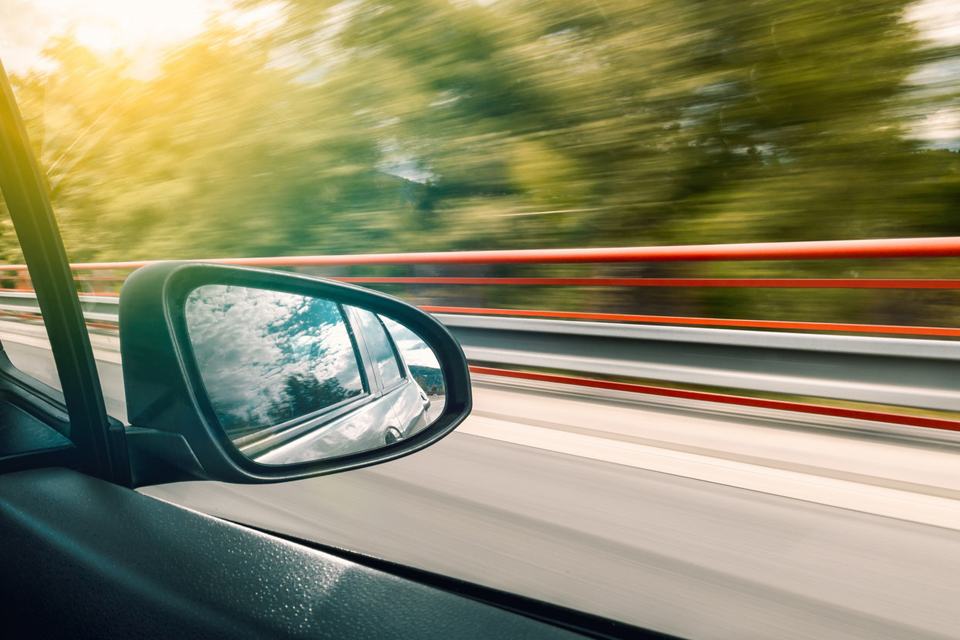 Self-driving vehicles are getting smarter, and it probably won’t be long before they hit our roads. Ever since the announcement of this ground-breaking technology, people have expressed concerns as well as excitement.

They’re worried about jobs and the potential for negative changes in certain industries. They’re also concerned that the new vehicles will be too expensive, but they’ll be compelled to purchase one anyway. Perhaps most of all, consumers are worried about allowing a robot to take control of their safety and well-being while they’re traveling in the car.

Any time a new technology is introduced, people will have concerns. But self-driving vehicles aren’t nearly as scary as you might believe. There are many reasons to love this technology.

Here are just a few.

1. Self-driving vehicles are projected to reduce accidents by 90 percent

When self-driving cars and trucks take to the roads, experts predict that accidents will be all but eliminated. Every vehicle will go through rigid testing to ensure the safest protocols on the road. We’ll see 300,000 fewer injuries per year and fatalities will all but end.

Stephen Babcock, a personal injury attorney in Baton Rouge sees his fair share of accident cases, and he believes self-driving vehicles are a great thing for helping people stay safe. “We’ve seen an increase of car accident cases over the last few years,” he says.

“In fact, car accident injuries are at the highest level in decades. Most of these accidents are due to simple human error—distracted driving, speeding, and other common roadway concerns. Self-driving vehicles could significantly reduce accidents and improve people’s way of life.”

2. Our individual vehicle expenses will fall

When you face fewer accidents, insurance rates will become considerably lower. Each car will be equipped with fuel-saving features. Autonomous vehicles will be programmed to accelerate and decelerate more deliberately than the typical human operator, which will conserve fuel.

Ownership of self-driving vehicles will be much different from today. Because of the technology, sole ownership is not as simple.

The vehicles will more likely be rented out and returned to a self-driving lot. Ride-sharing becomes even easier, and ownership will be cheaper because you’ll simply pay a yearly membership fee rather than buy and maintain a vehicle yourself.

3. Parking will be less of a problem

Right now, the U.S. boasts more than 144 billion square feet of total parking in commercial spaces across the nation. Yet parking remains a problem in many places, especially downtown areas.

You’ve probably spent hours each year trying to find a space while rushing to work. Also, parking spaces tie up city land that could be used for housing or parks.

According to a Cornell report, self-driving vehicles could reduce the need for parking by 61 billion square feet. When your car can drop you off and pick you up again, there’s no need to have parking areas in dense commercial neighborhoods.

“Having parking wedded or close to where people spend time — that’s going to be a thing of the past,” says Alain Kornhause, vehicle researcher at Princeton University. “If I go to a football game, my car doesn’t need to stay with me. If I’m at the office, it doesn’t need to be there. The current shopping center with the sea of parking around it — that’s dead.”

In any major city, the hours between 6 and 9 in the morning and 3 and 6 in the afternoon can be a nightmare for commuters. Human error and impatient drivers create congestion that could be significantly cut using computer-operated vehicles.

“One little touching of the brake can pull the whole system down,” Heshem Rakha, traffic researcher at Virginia Tech, commented in an NPR article. The article explains that the flashing of those red lights is the real traffic problem.

“[It’s] because of delayed human reactions. If a driver sees red tail lights and taps his brake, each subsequent driver approaching from behind also has to react, and that delay forces each one to brake harder than the next. Soon, you’re at a standstill for seemingly no reason.”

Autonomous vehicles don’t have delayed reactions, and their sensors enable them to merge smoothly. That and the substantially lower number of accidents will help drivers avoid wall-to-wall, stop-and-go traffic on the highways. Drivers should enjoy significantly lower commute times.

There will always be disadvantages to new technologies, but in this case, the pros far outweigh the cons. Autonomous vehicles are coming, and there’s not a lot anyone can do to stop them.

If you harbor concerns about self-operating vehicles that you’d like to see addressed, now is the time to learn more about the technology, before it enters mainstream society.