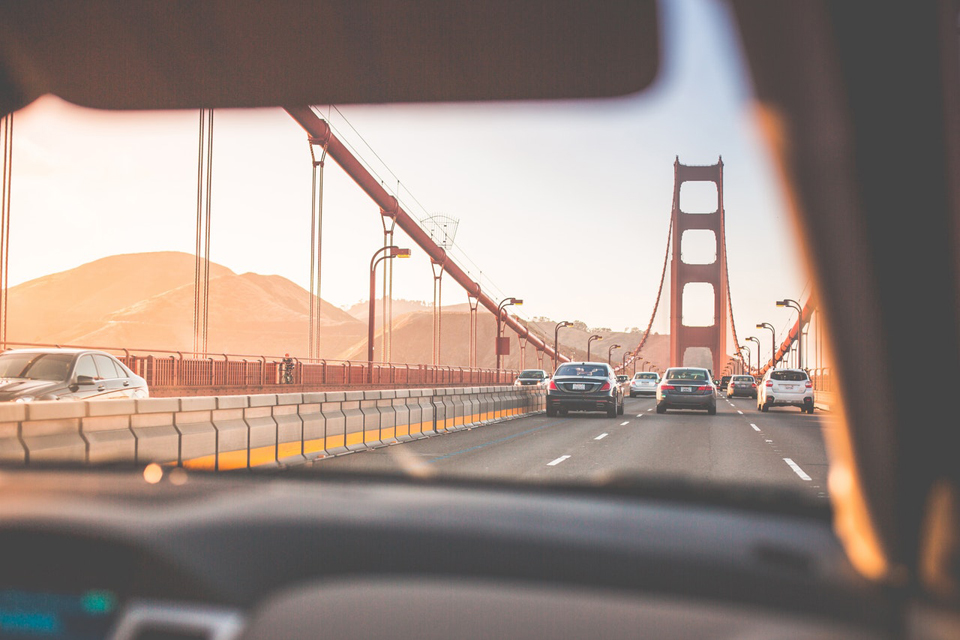 One of the most exciting technological advances of 2016 was open testing and media presentation of the first self-driving cars. Tesla, Google, Ford, Uber, and other major tech and motor vehicle firms are hard at work, each aiming to be the first to deliver a self-driving car that will replace our long-familiar vehicles.

Testing on many of these machines has reportedly gone well, and experts have predicted that self-driving vehicles could be well on their way to the consumer market within the next few years. The idea of allowing robotic machines to take over our city streets and thoroughfares makes some people nervous, but if reports are accurate, it could mean we’re facing a reduction of collisions by as much as 90 percent.

In an interview with CNet, Peter Sweatman, director of the University of Michigan’s Transportation Research Institute (UMTRI) in Ann Arbor, where most of the autonomous vehicle testing is taking place, announced that the accident rate would go down substantially.

“There’s no doubt the automated future, when we get to it, will be much, much safer. Ninety percent of crashes are caused by human error. That’s not going to happen with a machine, but there will be situations where the machine is confounded or something happens where there are crashes, but they will be far fewer. As soon as we see significant deployment, we’re going to see crash rates going down. The people themselves are going to know it’s safer.”

Sweatman declared that human error is the apparent cause of most crashes, and because there will initially be a mixture of autonomous and human-operated vehicles on the road, it’s unrealistic to expect immediate change.

It will more likely be several decades before human error disappears from roadways. “Humans cheat,” he says. “They’re pushing the envelope all the time, whether speeding or going through traffic signals. The machine does what it’s programmed to do. It doesn’t cheat.”

Overall, self-driving vehicle testing has proved to be very safe. The new cars can tell the difference between pedestrians and signposts, and they don’t allow room for human error.

Despite a small margin for error, experts believe that having machines handle the driving will eliminate 100 percent of the fatalities associated with car collisions in the decades to come.

Trucking Will Become Safer Too

The safety of the vehicle industry won’t end with self-driving cars; the benefits will extend to commercial trucks and vehicles as well.

According to LegalInfo.com, more than 500,000 trucking accidents occur each year in the US, and result in about 5,000 fatalities. Truck accidents are frightening, especially when they involve another vehicle, and the prospect of eliminating some of these collisions would pose a huge benefit for the truck driving industry.

According to the law office of Herrman and Herrman, personal injury attorneys in Texas, the most common causes of trucking accidents entail human error, as well. Speeding, distracted driving, drowsy driving, tailgating, aggressive driving, unfamiliar driving, improper lane changes, and driving too fast in negative road conditions are among the biggest factors in trucking accidents.

When you take the human out of the equation, these accidents will largely become a non-issue. So the appeal is massive for business as well as the human race.

If actual self-driving vehicles are available right now, and they promise to eliminate traffic deaths and shrink the rate of collisions by 90 percent, why aren’t governments issuing grants and demanding that dealers fill their lots with autonomous vehicles?

The answer isn’t exactly simple, but it boils down to waiting on full acceptance of the technology. “It’s relatively easy to stage a demonstration that looks impressive, but to get to the point where a system is ready for public use is vastly more complicated and challenging,” Steve Shladover, an autonomous driving researcher at UC Berkeley explained to Wired.

It’s not impossible to get federal approval, but it will take more time. That’s because when a human makes a mistake, people aren’t happy, but they tend to accept it and move on.

But when robots make a mistake, it’s a lot harder for people to feel safe. No one will want to sell or buy a vehicle until everyone’s pretty certain that the system can’t be hacked, and there can be no glitches that might harm someone.

There’s also a fear that autonomous vehicles will eliminate jobs in the trucking industry and commercial passenger operations such as taxi firms. Commercial driving is one of the most common professions in the nation, so what will those thousands of operators do if they’re no longer needed to drive?

Some experts assert that the economy will evolve and drivers will simply move into better jobs, but this notion is not an easy sell. People will need to see harder evidence before they’ll believe it, so this poses another obstacle to the technology.

The autonomous vehicle industry will face unique challenges as its members aim for safer and more efficient roadways. It may be a few decades before we see these vehicles enter the market on a broad scale, but it will come.

With statistics promising fewer accident-related deaths, it is difficult to dispute their inevitability.