BREAKING NEWS
GMT+2 11:31
Home Business Infographics: They’re Not as Great as You Think 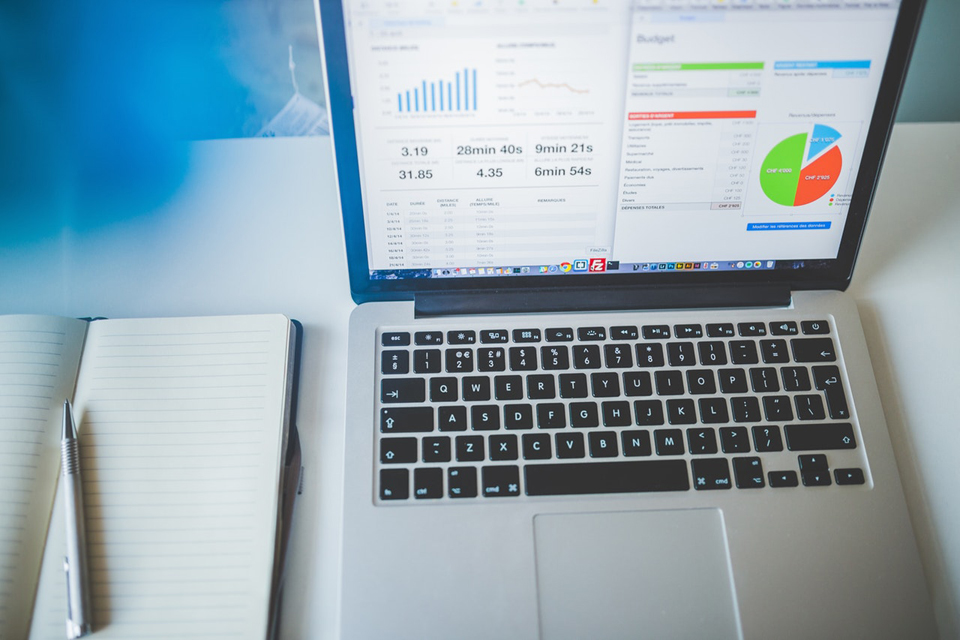 Infographics: They’re Not as Great as You Think

Infographics are everywhere online, but how effective are they? Do they produce results, or is it mostly just hype?

According to some studies, infographics are 30 times more likely to be read than text articles. There are more than 500,000 searches for infographic-related search terms. So obviously they’re popular; marketers can’t seem to get enough of them.

But these statistics might not be terribly accurate. We already know visitors skim webpages, so how do we know they aren’t skimming infographics, too? Just because sites that have infographics get clicks doesn’t mean they’re effective. If you take a closer look, it becomes evident that infographics are often busy, cluttered, and difficult to read.

MIT conducted a study on how the human brain processes visual information. The study showed that poorly designed infographics are essentially useless to our brains, no matter how interesting the subject may be.

It’s not that infographics are always ineffective; they’re just not being designed well. Here’s an article from The Guardian with 16 examples of useless infographics. The information is good, but the presentation is poor and all but indecipherable.

Use simple graphics to communicate instead of infographics

In the 1990s, webmasters commonly used simple graphics to convey a message to visitors. When a site was under construction, an image of a construction worker or orange cones appeared at the center of the page.

The simple text read, “under construction.” Such visuals come across as cheesy today because we have access to advanced graphic technology and massive amounts of ready, eye-pleasing graphics, but those old, simple pictures conveyed their essential message in a split second.

Take a look at this website from the Joye Law Firm. A short way down, you’ll notice simple graphic images that depict the various ways injury accidents can occur in the workplace.

They’re not your typical detailed infographic that’s cluttered with information and risks overload. The aggregate is merely a collage of individual images, with a single statistic in each image, and plenty of white space.

The images are familiar signals that are instantly recognizable to our brain. For instance, a stop sign displays the number of traffic accident deaths, and a wet floor sign lists the number of deaths that result from slips and falls.

The familiarity helps the data fly effortlessly into the reader’s mind. While PhotoShop masters take their skills to new heights, the simplicity of communicating through imagery can get lost in the details.

There’s nothing inherently simple about an infographic. In fact, many of them tend to behave as graphical summations of an entire web page of information.

Know when to use infographics

Before you hire a graphic designer to spend hours creating fancy infographics, you might want to think about whether they’re really going to get your message across effectively. It’s tempting to pack an infographic with as many details as possible, but the more information you add, the less people might retain.

Infographics are an enemy to mobile users

Right now, 77% of adults in the US own smartphones, and most of them use this as their primary method for gaining access to the Internet on a regular basis.

This is bad news for infographics. Many infographics are too large for a mobile screen. Users have to pinch the image and scroll, both vertically and horizontally, to see the entire image, let alone comprehend its content.

Although many designers are aware of the dilemma, no one seems to have figured out how to optimize infographics for mobile yet. Until this is resolved, perhaps you should scale back your use of infographics on your pages.

Be intentional with your tools

An infographic should be crafted with sharp intention. Ideally, it should be a method of conveying information not just visually, but also effectively.

It’s not enough for the information to be there; it also has to have a good shot at penetrating the minds of your target audience. If you just paste a bunch of statistics in a graphic, that isn’t going to make it effective.

Before you publish an infographic to your website, perform a test. Ask other people to review your infographic, then quiz them casually — without having warned them ahead of time — to see what they retained.

They needn’t recall the specific numbers in your infographic, but they should be able to relate the general gist.

When you have statistics to convey, an infographic can help you present the information visually. But the more text you place over a colored background, and the more data lines you position on a graph, the harder they become to read. The more complex an infographic becomes, the more likely people will skim the content the same way they skim a webpage that’s a grey sea of text.

Ignore what the marketers declare about the effectiveness of infographics. They’re not necessarily wrong or trying to mislead you, but the data they’re reporting doesn’t discern whether people have read, retained, or merely skimmed the content.

If you’re going to use infographics, learn what makes them effective and test them before release. Regardless of how skilled your graphic designer might be, always put the end result to the test before making infographic content a permanent element of your website.