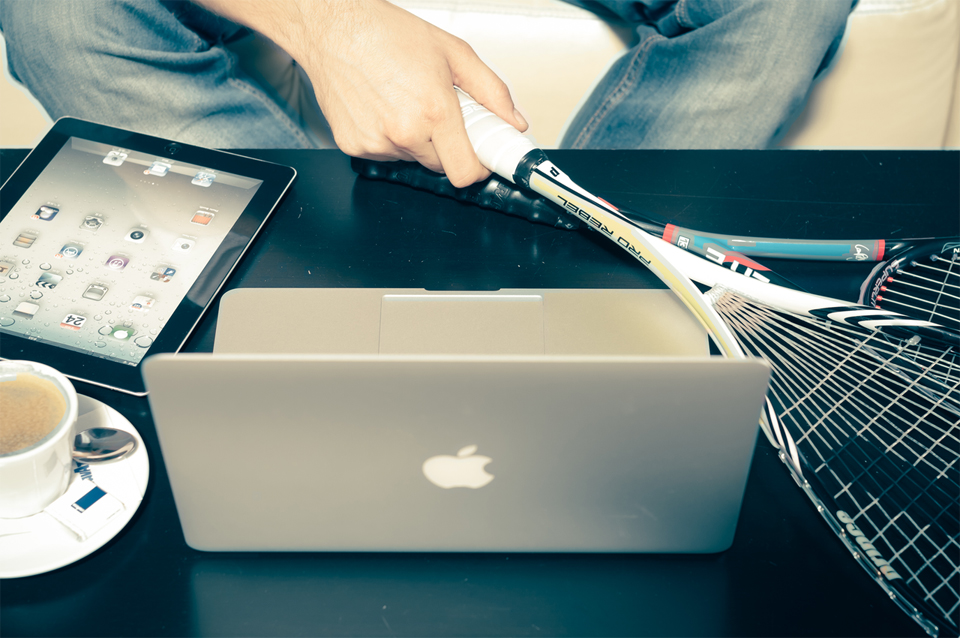 How Technology Is Improving Sports for Players and Spectators Alike

It’s no surprise that technology is reshaping the world in which we live, but you might be surprised how it’s changing the world of sports. We tend to focus most of our attention on the devices and software affecting our personal and business lives—plus, some sports technology rollouts have been so gradual, we barely noticed their monumental impact on the games themselves.

Hundreds of technological breakthroughs, ranging from the innocuous to the revolutionary, are making sports safer, more accessible, and more entertaining for the masses. So how are they doing it?

First, and most importantly for the athletes, technology has led to the development of better safety equipment—and the testing of that equipment. For example, new standardized mouth guard tests evaluate mouth guards for hardness, biocompatibility, impact energy absorption, potential water absorption, and dozens of other factors. Collectively, this helps to reduce the total number of player injuries sustained during a game.

Intensive data analysis can also help athletes understand when they are at risk for injury, by tracking their physical motions. For example, if a tennis player consistently arcs his/her arm incorrectly when delivering a serve, it could set him/her up for a shoulder injury in the future. Modern technology may be able to predict—and therefore prevent this from happening.

Athletes have more access to “smart” sports equipment, which can help them during training (and sometimes, during the game). Equipment like cameras and sensors can gather and record real-time data of their performance, and highlight ways in which they can improve. This is much faster, more efficient, and more insightful than traditional methods of human feedback. For example, gymnasts can use full-body, vibrating “smart” suits that keep track of their movements and inform them when they’ve perfected a routine.

In addition to strictly technological developments, advancements in design and engineering are also allowing for the creation of better clothing and equipment to maximize athletic performance. For example, earlier this year Nike released a marathon shoe that the company claimed could significantly boost performance; it even backed the claim by sponsoring an attempt to break the world record for a marathon run (though conditions raised some red flags from purists).

Of course, technology also allows for a better understanding of an individual athlete’s nutritional requirements—and tools and resources necessary to provide those requirements. Health and nutritional tracking apps make it easier for athletes to understand exactly what types of food they need to ingest, and when they’ve met their daily requirements. Better sports drinks, protein bars, and other recovery foods are also steadily improving.

Information on how the game is played is also able to be captured and streamed more efficiently; the development of instant replay, which unfolded many years ago, completely changed the way officials, commentators, and individuals watched games, even though we now take the technology for granted. High-definition cameras, player movement analysis, and other tools now make it easier for spectators and officials alike to understand what’s going on at all times.

Finally, technology is making sports more available to fans than ever before. Fans now have the option to stream their favorite games at home or on mobile devices, live or as an archived recording, and can use social media as a way to express their love or hate for whatever teams are playing (and catch things they might have otherwise missed). That level of accessibility is transforming the way that fans enjoy sports, and it’s only going to grow more immersive from here—especially with the development of virtual and augmented reality technology.

Tech has already vastly improved the world of sports, making athletes safer, producing better performances, and helping fans enjoy their favorite pastimes in new and more immersive ways. Even so, this is only the beginning; in each of these outlined areas, researchers and engineers are constantly pushing the boundaries and seeking further improvements to bring to the game. Though you may not notice these advancements at first, collectively, they’re making sports more enjoyable for everyone.