BREAKING NEWS
GMT+2 09:48
Home About Smarterware 7 Ways Technology Can Get You In Trouble 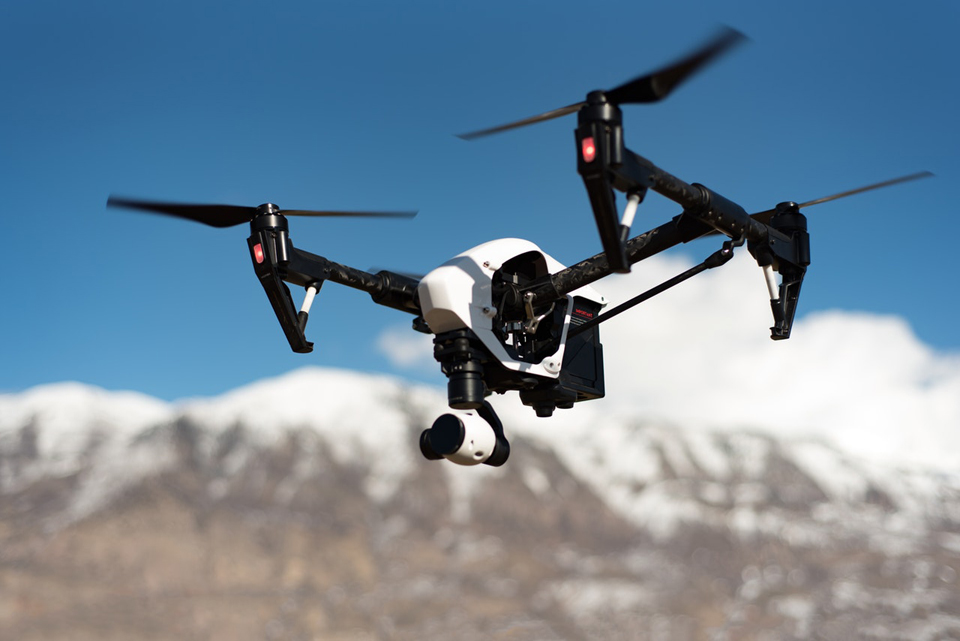 7 Ways Technology Can Get You In Trouble

Posted By: Christineon: July 07, 2017In: About Smarterware
Print Email

Did you know that having amazing technology at our fingertips can cause us to make mistakes unintentionally – mistakes that violate the law?

Here are seven examples of how using technology could unknowingly land you in trouble:

It’s easy to grab images off the internet to use on your company’s website, but this could land you in hot water.

People mistakenly believe that copyrighted material can be used as long as it’s not for profit, but that’s a guaranteed way to end up in court.

Another misconception about copyrights is that nothing is copyrighted without having official paperwork filed. In reality, a work is protected the moment it’s created, regardless of the existence of paperwork.

The Health Insurance Portability Accountability Act (HIPAA) was created to protect patient data by holding providers to high standards of privacy in the storage and transfer of that data. This might include the patient’s name, address, date of birth, phone number, medical record number, health plan, and anything else that can uniquely identify the patient.

An accidental HIPAA violation can be as simple as forgetting to log out of your portal or leaving patient data visible to people who walk by. This is why programs designed for people who work in the healthcare field are equipped with an automatic logout feature. Accidentally sending an appointment reminder to the wrong patient can also be a HIPAA violation.

You might think that vaping is okay no matter where you are because there’s no second hand smoke, but vaping has been banned in many areas around the US.

4. Carrying a hoverboard on a New York subway

Hoverboards have been shown to be unsafe, not just due to the potential of falling, but because hoverboards frequently catch fire. In just three months, the commission received 52 reports of hoverboards catching fire, resulting in over $2 million in property damage.

The US Consumer Product Safety Commission issued a warning to manufacturers to certify their devices or they would face prosecution.

While it might be okay to carry a skateboard when riding is prohibited, that’s not the case with New York Subways. There is an absolute ban on all self-balancing scooters – no riding, no standing, and no carrying them – no exceptions.

In 2015, the Department of Transportation declared war on unregistered drones due to an overwhelming number of incidents. People have used drones in irresponsible ways, like delivering drugs, attempting to deliver contraband to inmates, and posing a nuisance to local police departments.

In March of 2016, a lawsuit was won by a model aircraft enthusiast who pointed out that the drone registration rules violate the FAA Modernization and Reform Act. This act was passed in 2012 and prohibits the FAA from passing laws pertaining to operating model aircraft.

Thanks to the lawsuit, only commercial drones need to be registered but you should still fly responsibly.

6. Posing for photos with known criminals and posting them on Facebook

Police have been using social media to crack cases and find wanted criminals for years, but it’s also resulted in capturing the innocent. Sometimes just posing for photos with people wanted by the police is enough to get yourself detained.

Many years ago, when file sharing was gaining popularity through Napster and Kazaa, the music industry didn’t know what to do with the mass amount of people sharing music. CD sales dropped, and they were desperate to recover lost sales and set an example by going after those who were illegally downloading music.

In 2007, Jammie Thomas-Rasset went to civil trial for sharing 24 songs on Kazaa and ended up with a $222,000 fine. Rasset brought her case to the Supreme Court in 2013 on the grounds that the damages were unconstitutionally excessive and not proportionately related to the actual harm caused. The justices refused to hear her case just, as they refused to hear two prior cases of the same nature.

Although the internet makes it convenient and easy to share files, music is still copyrighted and should be purchased to respect the hard work of the artists.

We live in a convenient world where the internet allows us access to anything we could possibly want. It’s up to us to be responsible with how we use our technology.