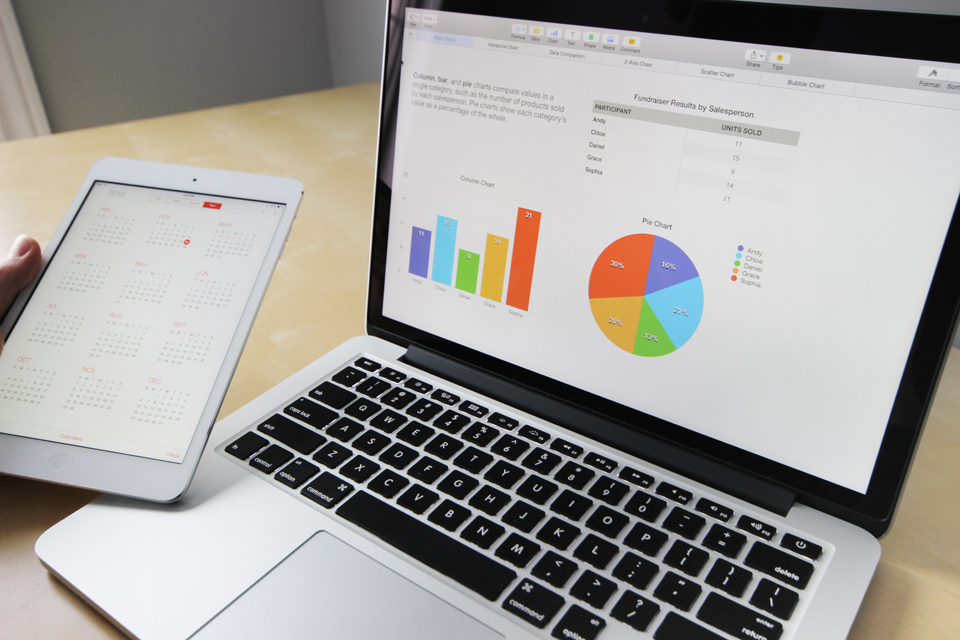 Why Excel Could Become Obsolete By 2025

In a mere eight years or so, you could be laughing at the idea of someone using Excel the same way you might laugh at someone using a VCR today. Excel has been a mainstay for inventory management, project portfolio management, financial tracking, and dozens of other functions for decades now, but it’s already starting to become obsolete thanks to modern alternatives that resolve some of its fundamental problems.

But could it really disappear from modern usage within the next decade?

To understand why Excel is in danger of becoming obsolete, you have to understand why Excel is failing in the first place. When it was first introduced – and for its first several years of existence – it was undoubtedly the best option for managing large volumes of data, but because of its ubiquity, it was easy to overlook some of its fundamental issues.

These issues persist today and include:

First, Excel isn’t especially flexible. It can be used for a wide range of different applications, from tracking stocks to managing inventory, but if you’re trying to collaborate, Excel is a nightmare. Plus, different organizations and individuals may have different formatting preferences, causing dissonance when trying to communicate data sets to a new party.

2. Lack of control and security features.

If you’re using Excel to track your daily spending habits, you probably don’t need to worry much about security. But on the enterprise level, where leaders and decision makers are using project portfolio management and intense resource planning to shape the company’s direction, it becomes a bigger concern. With project portfolio management, you’ll often have multiple people editing the same spreadsheet in different iterations, which can lead to confusion about which version is most up-to-date. Even worse, the lack of control and security features means it’s more likely that your work could end up in the hands of an external party (such as accidentally forwarding it as an email attachment).

3. Unavailability in the cloud.

Microsoft has made some cloud-friendly changes in recent years, rolling out Office 365, where “information storage, computation, and software are located and managed remotely on servers owned by Microsoft.” However, many people still use and store files with Excel offline, making them unavailable for multiple people to edit at once and leaving them vulnerable to device-based errors. Office products are currently in a migratory state, half in the cloud and half out of the cloud, to appeal to the widest range of users. But without that cloud functionality, it’s harder for teams to communicate and collaborate with each other.

Open an Excel spreadsheet, and you’ll see the same blank format every time—an endless series of rows and columns, with no guidance other than a handful of basic templates. If you’re using Excel for personal reasons, this may not matter much, but if you’re trying to record and interpret complex swaths of information, you need something more intuitive, catered to your specific application. Most enterprise resource planning software and other cloud-hosted software options offer this more specific formatting, which makes your life significantly easier.

Excel is hardly foolproof—and the sensational prevalence of “spreadsheet horror stories” is evidence of that. All it takes is one mistyped entry—a simple error that could happen to anyone—to entirely ruin an entire spreadsheet of data and analysis. If you think that doesn’t sound too harsh, consider the fact that a CEO once lost his job over a single cell’s information—and he claims the mistake wasn’t even his. The fact is, Excel is highly susceptible for human error, which is terrifying if your company has a lot to lose.

How Excel Could Survive

These problems alone aren’t enough to make Excel tank—after all, Office products are still being used by more than 1.2 billion people worldwide. Microsoft has made a number of changes to its core products over the years, and support for its users remains strong. It’s entirely possible that Excel could continue to live a long life—if Microsoft starts taking these issues seriously, and develops a new competing product that resolves them. For now, there are too many incredible, cloud-based software systems and digital tools that outperform Excel to believe that Excel is still the best-in-class platform for data management. Only time will tell if it will become obsolete in favor of those new options.