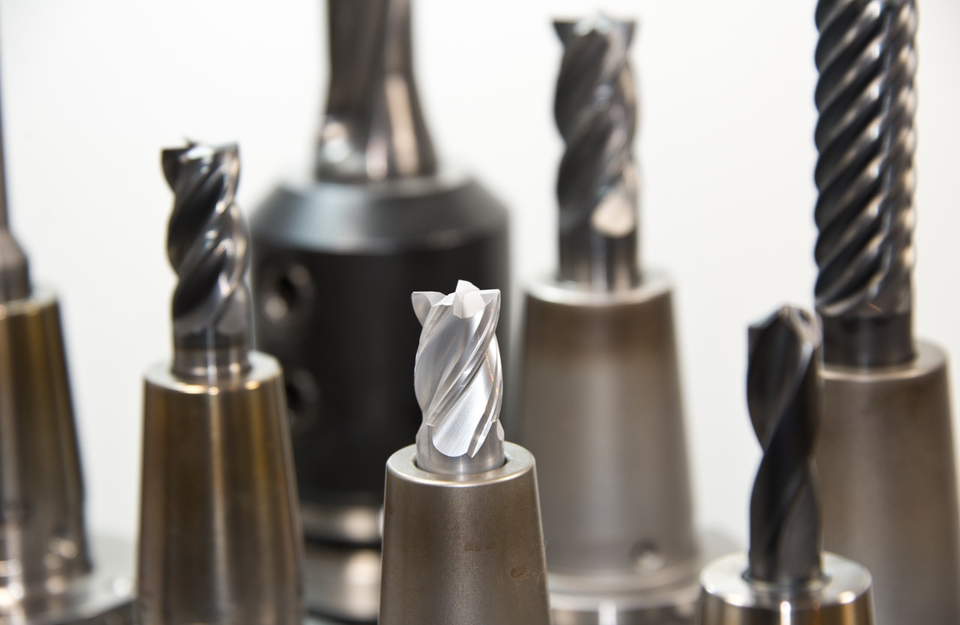 How Plasma Cutting Technology Evolved (and Where It’s Going)

Plasma cutting is a technology that sounds futuristic, but it’s actually been around for more than 60 years. The idea is to use plasma, which is superheated ionized gas, streamed through a focused nozzle, to force through a source material (usually some type of metal; anything conductive will suffice). The force from the emission blows the resulting molten metal away, resulting in a clean, reliable cut.

Currently, plasma cutting is used in a variety of applications, most of them related to manufacturing. There are many different types of plasma cutters available to manufacturers, including both automatic and manual units, as well as handheld equipment for precision applications. But plasma cutting hasn’t always been inexpensive and available, and the technology has room to grow in the future.

The History of Plasma Cutting

The earliest iteration of the plasma cutting process came in 1957, as an extension of the gas tungsten arc welding (GTAW) process, and was largely used to cut plates of aluminum and steel, anywhere from half an inch to six inches thick. The plasma cutters from this era are considered primitive by today’s standards, in part because their nozzles and electrodes deteriorated rapidly and their cut quality was imprecise and somewhat unpredictable. This made plasma cutting a reasonable, but inexact and expensive application.

The first major breakthroughs in plasma cutting technology came in the late 1960s and early 1970s, when engineers created a dual flow torch to improve the lifespan of consumable materials and increase cut quality. Throughout the 1970s, engineers introduced the water table and water muffler, which are collectively responsible for offering fume and smoke control throughout the process. More precise arc voltage-based height controls, as well as better designed nozzles, gave operators more options for fine-tuning, and higher cut quality.

Throughout the 1980s, engineers experimented with several new features, introducing oxygen-based plasma cutters, varying power levels for better control, and a new focus in portability, with comfortable handheld units. By the 1990s, manufacturers were using long-life oxygen processes, which led to the development of high definition plasma cutting. With a new nozzle and oxygen process, plasma cutters were able to exert four times the energy density of their predecessors, resulting in ultra-high precision applications.

Since the 1990s, most of the improvements to plasma cutting technology have focused on improving the usability of these machines:

Plasma cutting keeps getting cheaper, faster, smarter, and more cost efficient, so more manufacturers are using the process as their primary way to cut through non-ferrous metals. Automated and portable plasma cutters are enabling even unskilled workers the chance to utilize the technology, and future developments may be able to create fully automated plasma cutting machines, with little to no human guidance.