BREAKING NEWS
GMT+2 04:04
Home Technology Distracted Driving Accidents: Is Technology the Cause or the Solution? 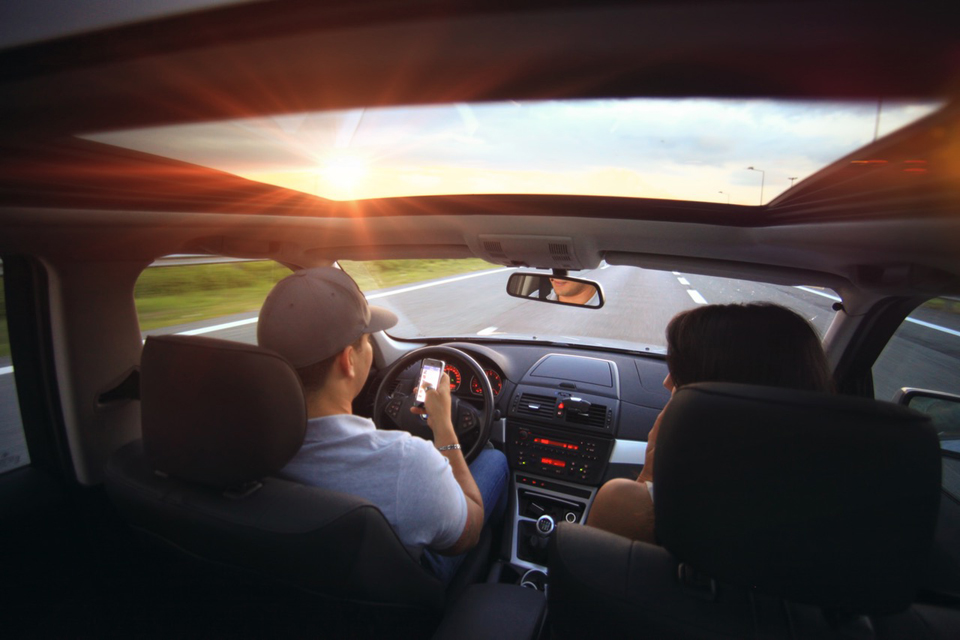 Distracted Driving Accidents: Is Technology the Cause or the Solution?

Distracted driving is something that has been an issue for years, but we’re seeing it blamed more and more in horrific and deadly auto accidents. Thousands of people are hurt every single day as the result of distracted driving and technology is often at the heart of the issue. But could technology also be the key to safer roadways?

According to data from the National Highway Traffic Safety Administration (NHTSA), the number of fatalities in accidents where distracted driving was deemed the cause rose by 8.8 percent from 2014 to 2015 (3,197 to 3,477). And while distracted driving could be classified as anything from changing the radio station to taking a sip of that Starbucks latte, experts are discovering that smartphones are often to blame.

Ask Texas attorney David Nix what the biggest cause of distracted driving is and he’ll readily tell you that texting is to blame. He cites figures that say thousand of people are injured, killed, or otherwise permanently affected by texting and driving accidents every single day in the U.S. He sees it all the time and knows just how detrimental certain technology can be on the road.

The Wall Street Journal recently published a report in which they found that many car insurers’ payouts are rising faster than their premiums. Analysis revealed that more than half of drivers 18 to 29 report texting and internet browsing while driving, which has directly resulted in more accidents (and those higher premiums).

What if New Technology is the Solution?

But for all of the dangers and risks that come with using technology while driving, is it possible that technology could actually be the solution to safer roadways? Nobody knows for sure, but innovation in this space is occurring at a breathtaking rate.

One of the more recent developments is a product called Groove, which is currently involved in two pilot programs in the U.S. and Australia. As CNN reporter Kelly Wallace explains it, “Groove is a small device that plugs into your car, underneath the steering wheel, and connects your device to the cloud, letting your mobile phone provider know you are driving. The wireless provider blocks all emails, texts and social networking updates and prevents you from sending messages and posting on social media while driving.”

There’s another technology, Drive ID by Cellcontrol, that mounts to the windshield of a car and comes with an accompanying app that users download to their smartphones. It detects who is driving and then shuts off alerts for that driver only. In other words, it creates zones in the car so that passengers can use their devices while the driver cannot. This interface seems much more appealing.

And then there’s the popular subject of self-driving vehicles in which people are totally removed from the equation. While we’re still a few years away from widespread adoption on this front, it’s hard to ignore the positive effects this would have on distracted driving as a whole.

Technology: Cause or Solution?

So which one is it? Is technology the cause of distracted driving, or is it the solution? At this point in time, technology appears to be more to blame than anything else. But as technologies like Groove, Drive ID, and autonomous vehicles show, it could soon become the solution to the problem. How would that be for a dramatic turn of events?

But for now, it’s imperative that parents, technology companies, and regulatory bodies come together and speak out against distracted driving. There will always be people who choose to text and drive, but more awareness could do wonders in terms of reducing the number of injuries and fatalities that happen on American roadways.