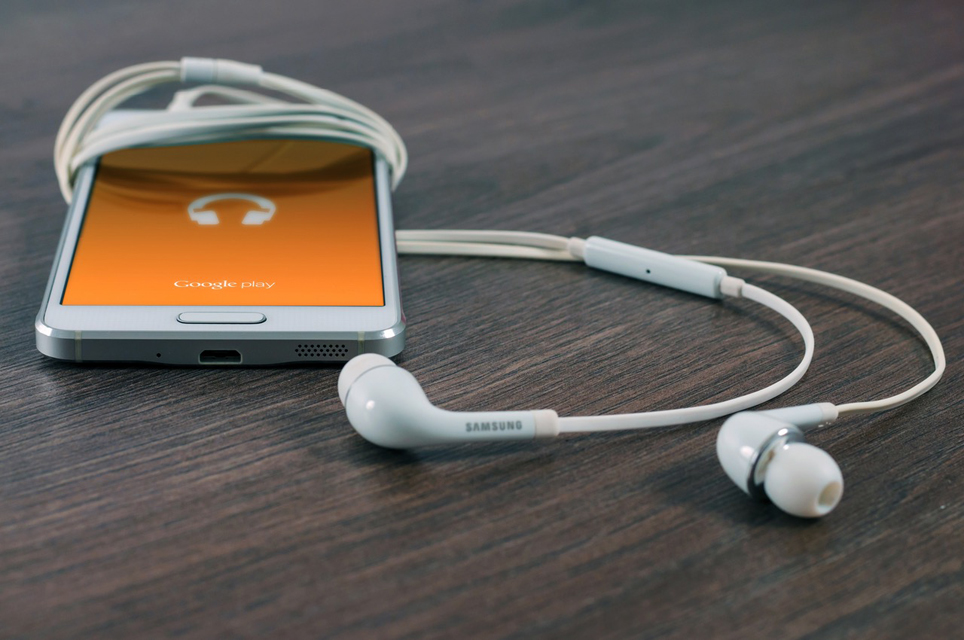 How AI and New Technology Could Revolutionize the Music World

Artificial intelligence (AI) has practically limitless potential, but not everyone believes AI will one day be able to exceed humans in every capacity. Most naysayers argue that machines will never be able to mimic human creativity or curiosity, which rely on our incredibly complex neural networks, and some might argue, a “spark” of something extra a machine wouldn’t be able to replicate.

However, new advancements on the music front are redefining what machines may be capable of in the artistic realm. Some are showing that machines may be able to produce creative work that rivals that of humans, and others are putting more power in the hands of the humans creating it.

But is there really an upper limit to what machines can do, or help us do?

Most people make the following arguments, of varying validity:

Sensus has released what it calls the first “smart guitar,” a guitar-like instrument that accesses the internet like any IoT device, and comes equipped with hundreds of potential sound modulations. It doesn’t need an amplifier and functions almost like a guitar-based synthesizer, capable of producing virtually any sound.

It’s the first of what could be many models of “smart” instruments, which help their musicians by providing them with a broader range of possibilities. Future smart instruments may even be able to teach their musicians, guiding them in real-time and expanding the number of people who are willing and able to become musicians.

AIVA, the Artificial Intelligence Virtual Artist, is a project intended to mimic the talents of human composers. It uses deep learning and combinations of neural networks to “learn” high-level patterns in melodies, harmonies, and rhythm, and produce music that fits a certain theme. For example, it’s now being used to create scores for films and video games, and so far, in formal tests, no human listeners have been able to distinguish its work from the work of similar human composers.

Future applications for AIVA include mimicking certain bands or artists, whose distinctive sound is responsible for their success. For now, it’s progress enough to know that there’s an algorithm that passes the Turing test when it comes to music composition.

AIVA isn’t the first music-based AI algorithm to emerge. Experiments in the past have attempted to mimic the styles of classical composers like Bach and Mozart, with astounding success. Using similar layers of neural networks, these systems can quickly and easily conduct thousands of “experiments,” utilizing new techniques to try and create, by subjective standards, a “good” finished piece.

It’s impressive to be able to mimic the style of a noteworthy classical composer, but the practical application here is where its true value lies. These algorithms can be used by modern composers, who may have a unique idea, or wish to experiment with a style they’re unfamiliar with. In these cases, algorithms can save them tons of time, generating new ideas and simulations of how their ideas might work. In the end, it could result in thousands of new experimental pieces from some of the world’s most ambitious composers.

Ultimately, there may be some limits to what AI and machines can do on their own—but there’s no limit to what we can accomplish when harnessing the power of these ever-more-sophisticated tools. If you’re a musician, you should look into using these advanced algorithms, products, and techniques for your own work, and if you’re not a musician yet, now’s the perfect time to start!