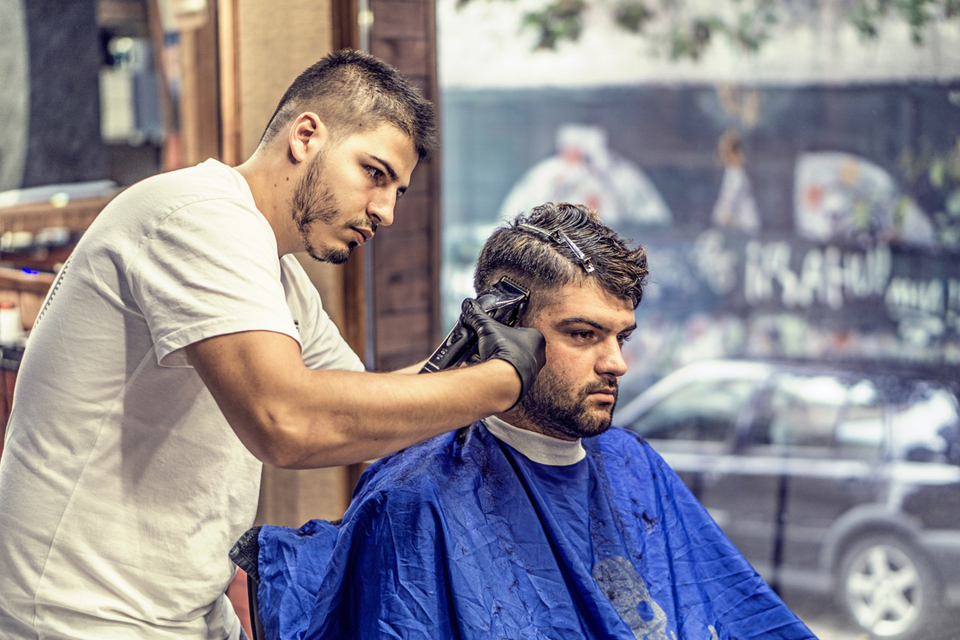 The Technological History of Hair Styling

Hair styling has never been exactly easy. Most people spend about 30 minutes of their day styling their hair, and use a variety of electrical tools and tech to accomplish the task. It can feel incredibly time-consuming, but compared to our ancestors, styling our hair is a breeze!

Hair Gadgets Through the Ages

Before electricity and the various heat tools that make the taming of our locks easier, our ancestors went through a lot. They invented a vast array of rudimentary hair styling tools to make the job easier, although it may have seemed absolutely crazy to someone whose familiar the tech tools of our day.

Here are some of the gadgets once used to tame hair:

Now, we would never recognize the hours it took to get ready for a party. Since the 1970s, we’ve been able to plug in hair dryers, straighteners, and curling irons, and finish with a sleek, attractive look in less than an hour.

What’s more, these tools continue to advance and improve. Thirty years ago, plugging in a hair dryer while other appliances were running could cut the power to your entire house, and straight irons pulled and broke stands of hair when you smoothed it over your locks. Built-in fail safes and smoother tourmaline technology in our devices make those former problems a non-issue.

New tools are being developed constantly as well; for example, hair brushes that are reported to straighten your hair with a single stroke, and blow dryers with a built-in color LCD touch screen. Tools are getting smarter, so it’s only a matter of time before smart hair tools become the standard on the market.

Some fancy hairstyles were made exclusively for the elite, who had the tools and servants to do their hair for them. Today, anyone can learn new styles, thanks to the modern media. Hundreds of thousands of video tutorials on YouTube show how to do unique and stunning hairstyles.

Hair companies take advantage of this content to promote their products and educate the masses about new hairdos. Tyme, the organization behind the revolutionary flat iron and curling heat tool, uses dozens of videos to showcase the product and make it available to customers.

They, like other hair tool manufacturers, broadcast the content across social media and use it as the center of their marketing campaigns. What’s more, these companies pay YouTubers and bloggers to create tutorials in order to endorse their products, and spread the mass media of hair styling even further.

As a result, content relating to hair styling is everywhere. Thanks to technology, incredible hair is no longer confined to the elite. Given the new gadgets and mass media, everyone has access to the latest trends and hair-styling knowledge.