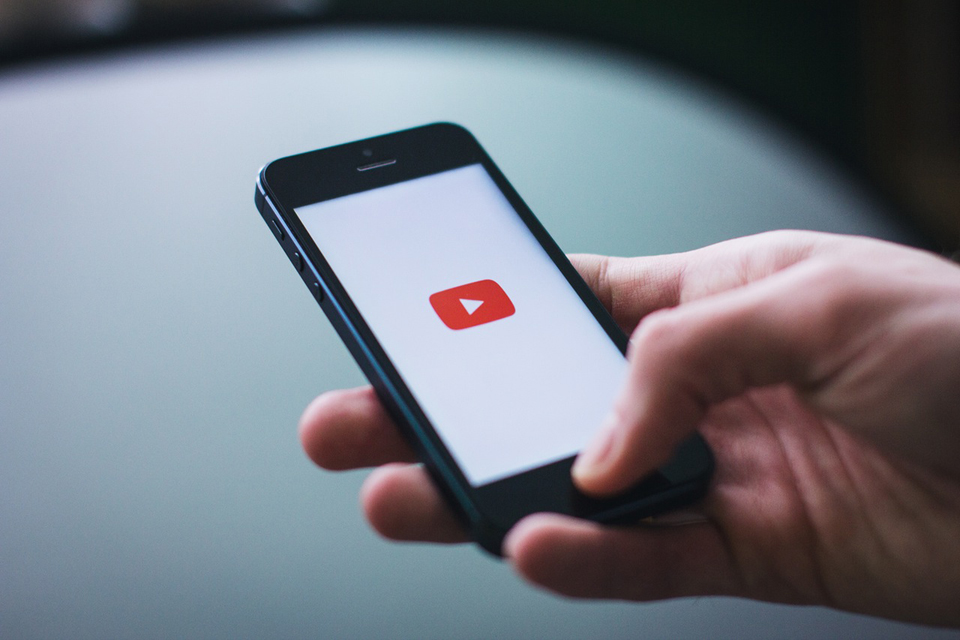 Is Video Technology Leading to the Extinction of Text-Based Content?

Study the current state of digital marketing for any amount of time and you’ll notice that we’re headed in a direction of no return. Text-based content is waning in popularity, while video technology is producing a surge in value for brands and their followers. Is this the future of digital marketing?

The Rapid Rise of Video

The human brain has always had a natural affinity for visuals. The primary way we experience the world is through our eyes, so it makes sense that we’re drawn towards immersive graphics and bright lights. And when you couple that with the idea that reading takes time and human attention spans are dwindling, it makes sense that video is emerging as the leading digital content medium.

According to Cisco’s annual VNI global IP traffic forecast, video traffic accounted for 70 percent of all consumer internet traffic in 2015. That number is projected to scale to 82 percent by 2020. Furthermore, it would take you 5 million years to watch the amount of video that will come across global IP networks each month in 2020. In other words, video is on the rise and it’s taking both the tech and marketing worlds by storm.

As previously suggested, the rise of video is partially due to its magnetic qualities. Any parent who’s left a child in front of an iPad or TV knows that they can sit there indefinitely for hours on end – completely satisfied to lose themselves in thousands of tiny pixels. Well, we aren’t much better as adults. Stick us in front of a viral video and we’ll kill 15 minutes without ever realizing that we zoned out.

The second major cause of the rise of online video has to do with (a) the state of digital content, and (b) the the growth of publishing platforms. With changes to search engine algorithms, content marketers have been told to focus on long-form content to enjoy maximum ROI. And while this is true to an extent, longer content has a much lower penetration rate among younger internet users who are looking for quicker ways to consume content – video is often the solution.

Then there’s the growth of publishing platforms other than YouTube. As leading social media expert Gary Vaynerchuk notes, “Facebook is getting more daily minutes watched than YouTube, Snapchat’s daily views are now in the billions, and video on Twitter has taken listening and one to one branding to a whole new level.”

How Brands are Making the Transition to Video

The demand for video and the infrastructure to meet the demand exists. The only thing holding video technology back from its full potential is the brands that choose to use it. It’s been a slow four or five years, but it looks like things are finally poised for take off.

Not only are we seeing major brands like Spotify take Periscope by storm, but we’re seeing smaller service providers such as Alper Law – a third-generation law firm in the suburbs of Orlando, Florida – build up massive libraries of video content on their own websites.

Brands are finally understanding the value of video and transitioning some of their marketing efforts to this medium. And while video is clearly the future of digital marketing, few are willing to go as far as to say it’ll lead to the extinction of text-based content. There will always be a place for text content, though we may see some new changes in how it’s produced and consumed in the coming years.

The potential of video content clearly creates massive implications in technology, marketing, education, and dozens of other areas. But only time will tell just how significant these effects are.