BREAKING NEWS
GMT+2 03:13
Home Technology The Use of Technology to Treat Drug Addiction 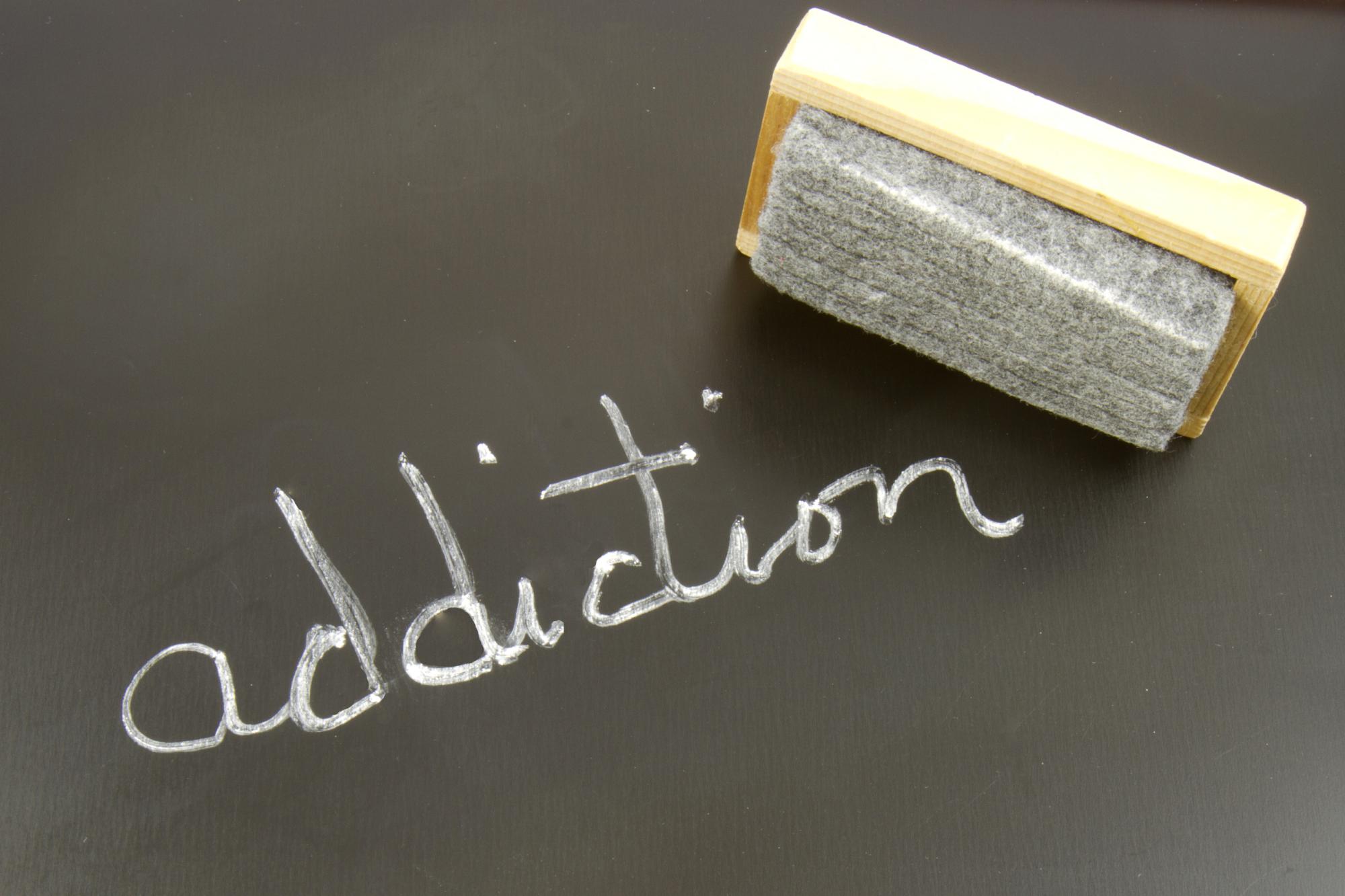 The Use of Technology to Treat Drug Addiction

Research shows that more than 30 million people are addicted to drugs in the United States, a total that’s the highest ever. For most people, professional treatment is the only way to get over an addiction to drugs, but not everyone seeks help.

Thanks to technology, we’re seeing not only more effective methods of treatment, but also addicts who are more willing to approach rehab and give it a try.

The Parallels Between Drug Abusers and Technology

When you look at the statistics relating to people who predominantly use technology, the potential effectiveness of using technology to combat drug abuse makes sense. Research from the Pew Research Center shows that 91 percent of teens are online every day and 71 percent use multiple social networks.

This is a result of the number of devices teenagers own. Nearly 75 percent of all teens have a smartphone and 94 percent use their smartphone to go online daily. Laptops and tablets are also very popular for a variety of apps and online activities.

Given that so many teens use smartphones and go online, there’s an evident correlation between smartphone use and drug addiction. This is attributed mostly to peer pressure and negative advertising influences. Parents should be wary of the possible signs of a drug addiction.

Technology Could Also Be the Cure

Even though technology correlates with drug use, and may possibly be implicated in leading to it, there have also been indications that technology could be a major player in the war on teenage drug abuse.

The use of technology-assisted care in drug treatment cases is growing, and it’s varied. Here are some of the ways that treatment centers and addicts are using tech for a cure.

A big portion of the process of treatment in a facility entails the use of various therapies and management of patient outcomes. The NIH has recently publicized several studies that measure the effectiveness of using computerized systems to augment in-person treatments. They can help track therapies and generate analytics that monitor patient progress.

There’s also computer-based training (CBT), which uses learning modules and games to conduct cognitive behavioral therapy and other psychotherapies that can retrain the brain to overcome addiction.

Thanks to the digital boom, media can be used to enhance drug abuse awareness and market the treatment. Unfortunately, the media is not being used to its full potential in order to protect teens from the impact of drugs, but the capability is definitely there.

Teenagers nearly always have their smartphones on them, and these handy devices can be used for good through apps. First and foremost, there are apps that can lead to the prevention of drug use because they act as education centers.

Then there are applications that serve as addiction recovery assistance. There’s the Twelve Steps Companion, which follows the Alcoholics Anonymous’s well-known approach for relieving addiction. This can be adapted to any type of addiction and can help you track your progress.

Other apps that aid in meditation and positive thinking can also be used to avoid a relapse.

Surprisingly, online treatment centers are growing in popularity. People with drug addiction are often ashamed of their problem, and the anonymity afforded by meeting online constitutes a big step toward receiving treatment.

It also enables people to get help for their problem from the comfort of their home. Though treatment in a separate facility is often necessary to overcome an addiction fully, starting at home is a great stepping stone.

There’s also a lot of support to be found in these online programs, and that helps people stay on the program.

More Tech in the Future

It’s hard to say whether technology is the future of drug treatment or not, but it will definitely have a powerful impact on our future. You can’t excise the physical treatment that is often necessary for drug abusers. The detox process and medical analysis are essential to healing for many people.

There’s no question technology will be used to facilitate processes and ease the transition into treatment for many people. With its help, treatment centers and the risks of addiction can gain more exposure online, and people can help themselves to a healthier future.