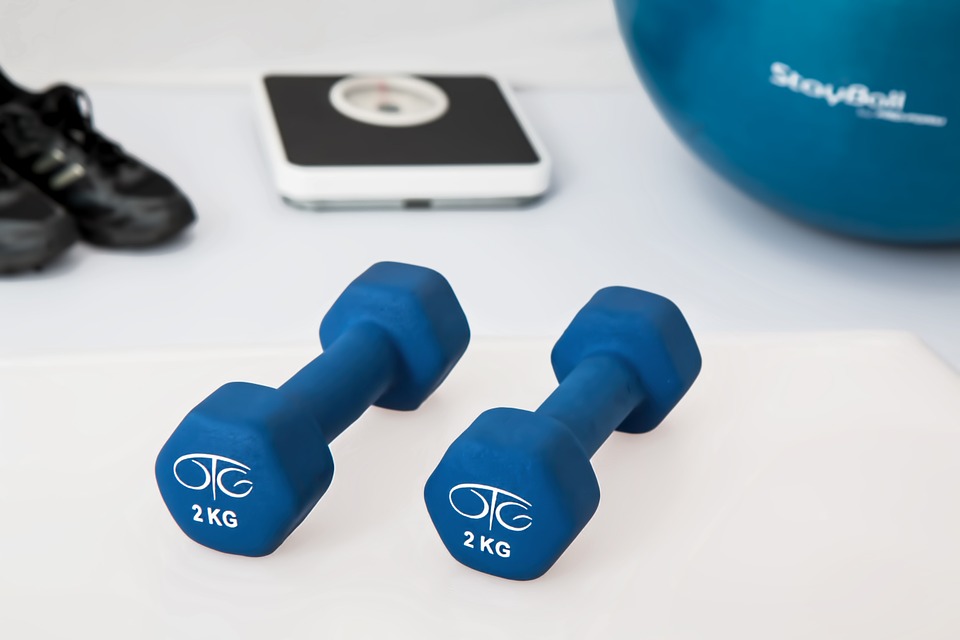 The weight loss niche is one of the fastest growing areas in all of fitness and healthcare. Thousands of companies are looking for the ultimate weight loss solution and many will tell you that they’ve finally honed in on the answer. But which weight loss technologies are actually worth your time?

3 Technologies to Keep an Eye On

There are dozens of ways to lose weight, but only a few of them are considered healthy and sustainable. If you want to shed those extra pounds – and keep them off – without compromising your health, then you should do your due diligence and carefully consider the potential consequences of using any sort of “new” technology. In this article, we’ll take a look at some specific technologies that are worth thinking about.

hCG injections, also referred to as hCG shots, involve a medically administered form of Human Chorionic Gonadotropin. hCG injections are frequently given for fertility issues, but can also play a role in weight loss.

“It may seem strange that hCG, a hormone produced by pregnant women to nourish their growing baby, can actually assist weight loss,” Fitness Edge acknowledges. “The fact is, that the secret to the effectiveness of hCG for weight loss is actually due to the very role that it plays during pregnancy.”

If a pregnant mother doesn’t consume enough food to nourish both the baby and her own body during pregnancy, the hCG hormone stimulates the body and tells it to use any excess fat stores as an alternative form of nutrition.

The idea here is that by injecting yourself with hCG hormones during a period of low caloric intakes, the body mimics this scenario and burns fat. The key to being successful with hCG injections is consuming the right amount of calories. You need to eat enough to remain healthy, while not eating so much that the hCG fails to do its part.

By now you’ve probably heard of CoolSculpting. It’s a huge trend in Hollywood and is beginning to catch on elsewhere. “The CoolSculpting fat-freezing procedure is the only FDA-cleared, non-surgical fat-reduction treatment that uses controlled cooling to eliminate stubborn fat that resists all efforts through diet and exercise. The results are proven, noticeable, and lasting – so you’ll look great from every angle,” the company says.

While it may sound less appealing than CoolSculpting, ultrasound melting has been rather successful. It received FDA approval in 2014 and has been used for years in Canada.

Ultrasound melting takes place in three separate sessions, each of which occurs roughly two weeks apart. In this process, the doctor “pinches” abdominal fat and forms it into a rectangular shape that’s then taped off. A gooey gel is then applied to the surface and the ultrasound wand is waved over the fat for roughly 10 minutes. Many have reported seeing as much as an inch waistline decrease after treatments.

Just because something tells you that you can lose weight doesn’t mean it’s safe. There are plenty of unsafe weight loss technologies on the market and you have to make sure you avoid them at all costs. There’s no sense in losing a couple pounds of flab at the expense of permanently harming your body.

With that being said, the technologies listed in this article seem to provide all of the right answers. Do your own research and find out if one of them can help you finally achieve the weight you’ve been dreaming of.