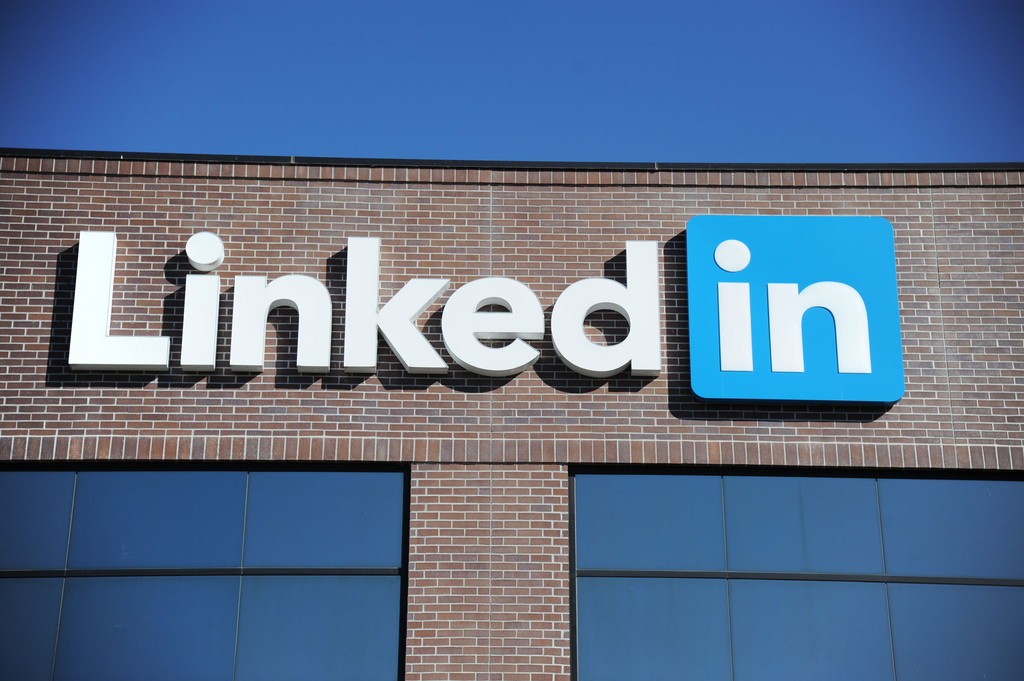 Microsoft recently purchased the professional social networking site LinkedIn for a staggering $26.2 billion. Following the acquisition, LinkedIn’s shares have skyrocketed to $196 per share. The deal was made final in June, and it’s an exciting expansion for the tech giant, particularly after a series of failed acquisitions in the past. With such a rocky history in procurements, this deal has people wondering why Microsoft would pay so much for the social network.

Despite skepticism, this deal won’t be a failure. It’s actually a very intelligent venture that will mean big things for both the LinkedIn community and Microsoft Office 365. It’s important to note that this purchase is much bigger than the acquisition of a simple social network of job seekers and professional connections. Microsoft has purchased a meeting place for the most intelligent people on the planet, effectively entering the multi-billion dollar social market.

LinkedIn is a rapidly growing social network with 433 million users, and those contacts provide several advantages to Microsoft.

In the race for leadership in the cloud-based market, Microsoft is at the front of the pack with Apple and Google. Their acquisition of LinkedIn will continue to strengthen their hold on the cloud sector. Right now, Microsoft is ahead of Google with 25.2 percent market share of the cloud-based productivity suite market. This is a 7.7 percent increase since 2014, and it’s expected to grow exponentially now that Microsoft has hold of the leading professional social network.

When it comes to data, LinkedIn is like the secret cave in Aladdin, filled with treasure. It’s been an incredible marketing tool for digital advertising and businesses, and it’s where B2B businesses turn first when looking to market to professionals. The 433 million people who have LinkedIn profiles have loaded their pages with personal information about skills, passions, jobs, demographics, and even salaries. There are also articles written and marketed by companies, and the network shows you how many people have read and shared each article.

All of that information is now available for Microsoft to use. Their customer profiles are already made and stored on the cloud. LinkedIn provides lead sourcing and customer relationship management, thanks to incredible data capabilities, and now Microsoft can use it for whatever they please.

When companies are able to see the intimate side of customer profiles, it leads to more intimate relationships between businesses and customers. Microsoft now has the ability to manage customer relationships with more accuracy than ever before.

There’s also an element of customer connection with the content published daily on LinkedIn’s page. Through cross-marketing efforts and the data collected, Microsoft will be able to monitor customer demand and better deliver the content they want to see.

The advertising aspect of Microsoft’s acquisition is a mutually beneficial front for the network and its new owner. LinkedIn needs a way to expand its ad revenues and Microsoft needs a vehicle for their marketing.

Through such display advertisements, Microsoft may even have the upper hand on Google, the company that leads the technology market, but falls short in the social networking area. There are only 20 million members for Google Plus, which pales in comparison to LinkedIn’s 433 million members. The advertising possibilities here are endless.

Microsoft, and its competitors, are getting smarter thanks to machine learning. Voice-based artificial intelligence interfaces (AI) are taking over the market, but Microsoft is falling behind in this area. The tech giant has developed Cortana, an AI system similar to Apple’s Siri, but she’s not as smart or easy to use as Siri. She also doesn’t fit well with the productivity spectrum that Microsoft revolves around. With the business savvy data from LinkedIn, Microsoft has the opportunity to expand its machine-learning sector and compete with Apple, Amazon, Google, and more.

It might seem like a $26.2 billion price tag is overkill for this tech deal, but when you weigh the cost and benefits, it starts to look pretty good. Despite concerns that Microsoft may have made another foolhardy acquisition, this particular deal seems to be panning out nicely.