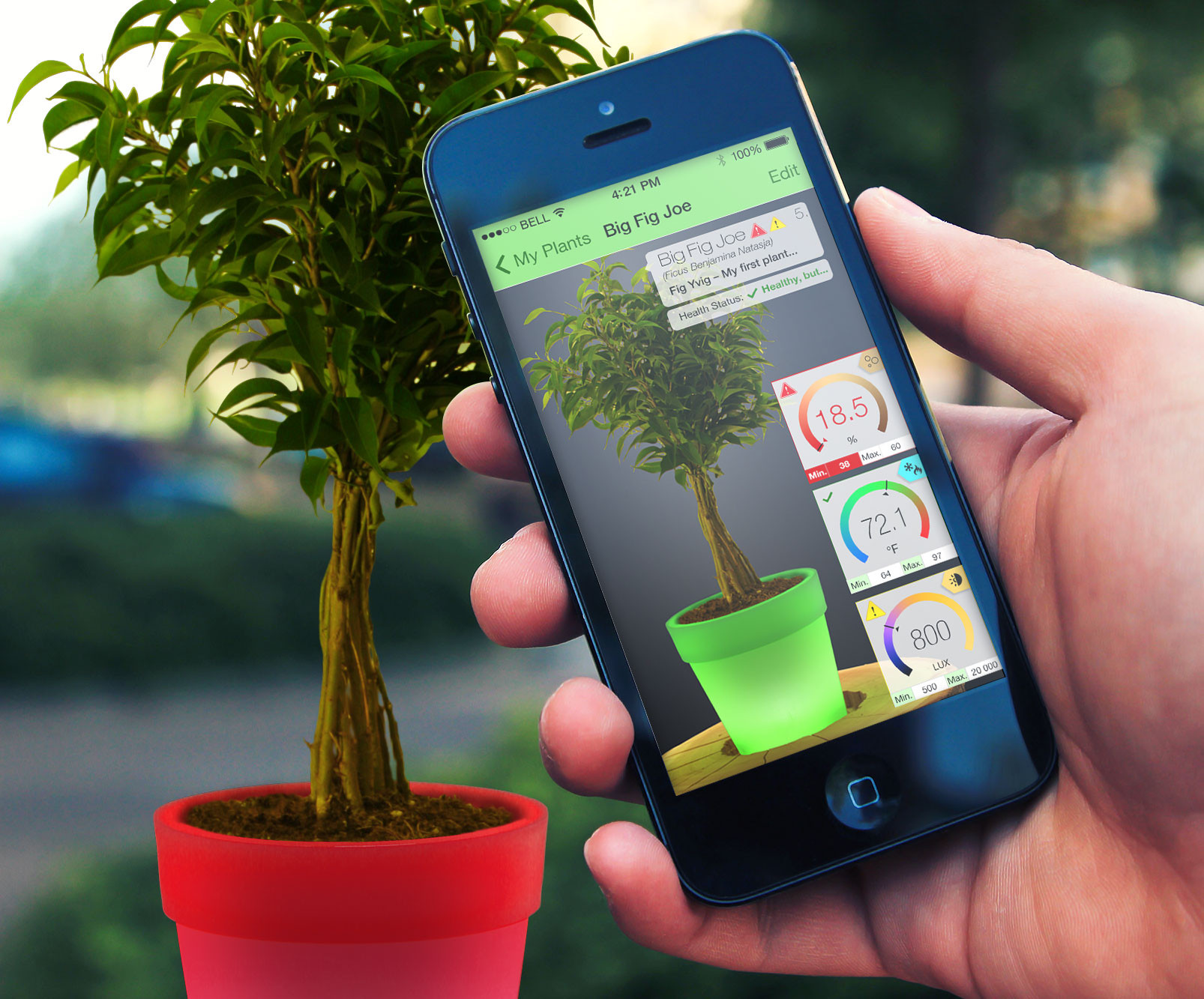 App Redesign: Will It Help Or Hurt Your Business?

When Instagram recently redesigned their logo, the response was huge – and almost exclusively negative. Shifting from the old rendered camera image with white and brown tones, the new logo is a rainbow colored aestheticized version of the old image, all excess detail dropped in favor of the increasingly popular notion of flat design. Users were furious and demanded a return to the old logo, but that response seems to have already faded. Like every Facebook interface update of the last five years, what seemed intolerable at first was forgotten a week later.

Still, a negative response, not matter how short lived, can have a significant impact on companies, particularly when tied to more dramatic changes. That’s why redesigning your company’s app should never be taken lightly. While there are certainly great updates that have improved on previously well-loved apps, there are also times when updates fall short of what we would want.

How can you know whether you should update your company’s app? Here are a few factors to consider before you start consulting with designers and UX professionals. By setting clear goals and considering the past and intended future of your company, you can determine what degree of redesign your app needs.

When Was Your Last Redesign?

While most apps need to be updated at least once a month, there’s a big difference between an update and a redesign. Updates fix bugs, respond to operating system changes, improve features, or otherwise respond to small, superficial issues within the app. Regular updates keep things running smoothly and keep users happy, but they don’t undertake anything transformative.

A redesign, on the other hand, may change a number of significant features about an app. Maybe the interface looks completely different or there are numerous new features you want to add. If your app hasn’t been redesigned since its initial launch but you’ve made a lot of small improvements, it may be time to launch a redesign. Alternatively, if your home site is changing dramatically in design aesthetic, you may need to update your app to keep them visually united.

Who Will A Redesign Benefit?

One reason you might consider redesigning your app is that the current design underserves a major audience. For example, many companies find that they have an international audience that would benefit from multiple language options or there are accessibility fixes that would make the app easier to use for members of the disabled community. These are all great reasons to redesign your app.

Regardless of your reasoning, however, you’ll want to communicate the logic behind your redesign to customers in a consistent, helpful way. As seen with the Instagram logo change, we can all be averse to change, so knowing why a design or function change is occurring is important. Formulate a description of why you are redesigning you app and make sure that this explanation is used consistently when resistance or objections are encountered.

Will An Update Cause More Problems Than It Solves?

A big part of what we love about our phones and other devices is that they make everything so easy. Apps, in particular, cut down on a lot of hassle – whether we’re trying to read the news, place an order, or date online. They put everything right there.

Changing the interface on your web app, then, can make it seem to customers that things are no longer right where they expect them to be. Even when this feeling is only short-lived, causing customers to feel disoriented can also result in increased shopping cart abandonment, a dip in user numbers, and a rise in written complaints.

Before initiating a redesign, you’ll want to identify the main functions of your app and focus on retaining intuitive interactions with these features. Or, before launching the app, you may want to design a quick primer for use with the new design. That way, when users launch it for the first time, they can opt for a quick review of the major features. This can cut down on complaints and other user issues.

Typically app redesigns are a way of staying fresh and aligning your business with industry norms and trends, but sometimes they’re simply superfluous. For the greatest positive impact, be goal oriented with your redesigns and communicate with users along the way. The more included users feel in the process, the more readily they’ll accept and acclimate to app changes.