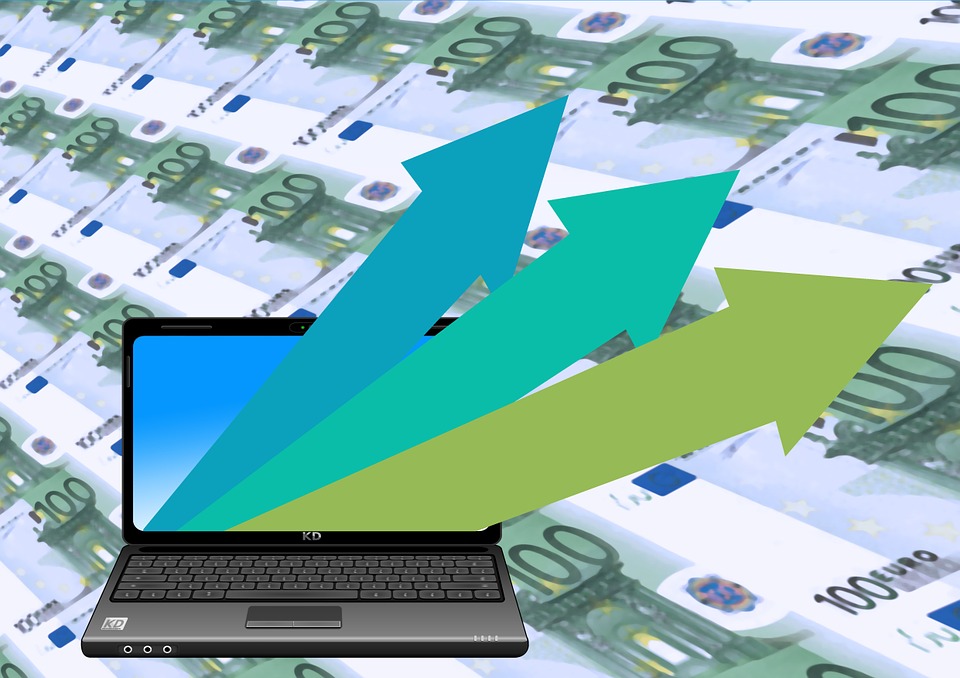 9 Technology Stocks Worth the Investment in 2016

When you’re looking for a great investment in 2016, it’s no surprise that technology is one of the most lucrative fields around. Investors such as George Soros and Warren Buffet have experienced unparalleled success by jumping into the tech market, and it’s no wonder why.

Technology has continued to soar over the last few years, and brought advances we would never have thought possible even 20 years ago. Some of these stocks started as risky penny stocks, but grew in time to become some of the highest-value, high-return investments you could turn to.

Now tech companies are among the most profitable in the world, and they continue to make products that people can’t seem to get enough of. If you’re looking to invest in 2016, technology is a fairly safe avenue to walk.

Whether you choose to go with a well-known company, or an obscure no-name, here are some of the best tech investments of the year.

The parent company of Google is officially the highest valued tech company in the world. It surpassed Apple earlier this year. Google has managed to achieve mastery over search engines. The competition is miles behind with no signs of catching up, which means if you place your money in Alphabet, you’re pretty much guaranteed to see growth. The only question is, how much?

Facebook is another king of its niche, having constructed its very own social media empire. Not only is Facebook hugely successful, but it also purchased Instagram, which is rapidly growing in total users and helping the parent company to maintain dominance. Facebook continues to expand its fortune through its advertising practices, which fuels its growth from quarter to quarter while the competition remains too far behind to touch the social giant.

Many folks in the U.S. might not recognize the name of this tech firm, but it’s a highly respected Chinese company that’s firmly established itself in the field of cybersecurity. Because cyber attacks have become more frequent and companies are scrambling for ways to defend themselves, firms that specialize in cybersecurity are expected to grow by leaps and bounds in the future. This company will surely be among them, and therefore makes an excellent investment.

Also a Chinese firm, Baidu is similar to Alphabet’s Google in that it’s a search engine that boasts control of 70 percent of the Chinese Internet search market. The company’s revenues grew 32 percent last year alone, and that number is projected to continue to expand as the business gains more investors and its system continues to develop.

We haven’t heard much about eBay in the last few years since Amazon swooped in and took control of much of the market, but things are looking up for this familiar name. Projections were low at the beginning of the year, but stocks in this company have begun to rise in value again.

Though a variety of competitive payment apps and online systems have popped up all over, PayPal has still managed to retain its preeminence in the online payment system industry. It’s lost a fair chunk of its power, but PayPal remains one of the most exciting growth stories of all, and it’s beginning to grow again as businesses and individuals continue to use the system for their money-transfer needs.

This company supplies the video chips for GoPro cameras, which makes it powerful by association. Admittedly, its stock price fell about 40 percent during the last year, but it’s quickly regaining momentum as GoPro becomes trendy again.

One of the first Internet security firms, VeriSign is currently capitalizing on the high demand for online security. The company went through a rough patch a few years ago when its system was hacked, but the problems have been fixed and it’s become a respected name once more. As mentioned earlier, cyber attacks are becoming more frequent and vicious, and this company will continue to grow as the need for cyber security does. Right now, the projections are indicating extensive future growth.

One of the oldest CRM firms around, Pegasystems pioneered customer relationship management, and it’s still performing well despite growing challenges from similar operations. By capitalizing on its originality factor, the company is able to focus on speed and mobility, which is promoting very quick growth.