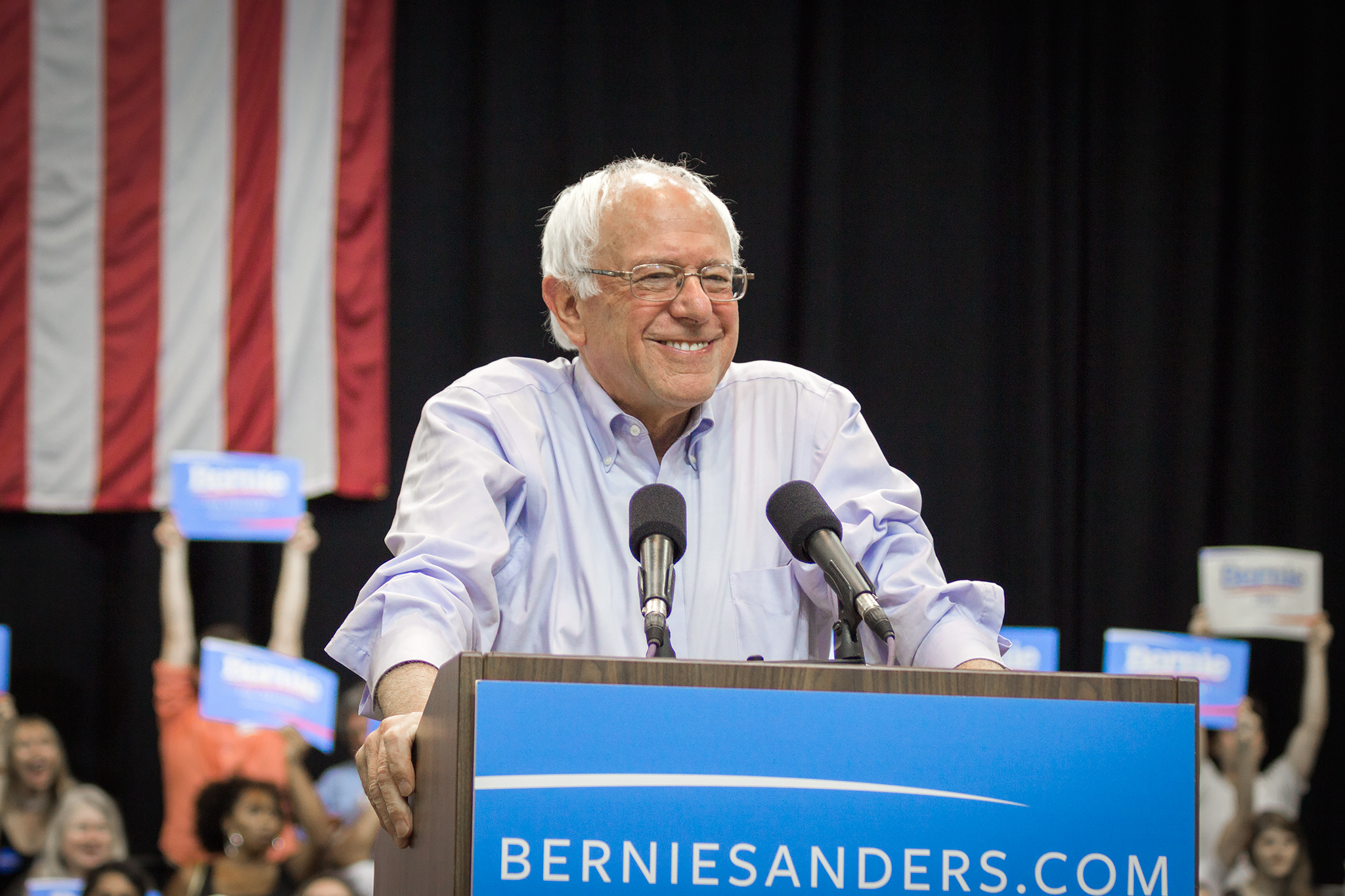 With millennials recently outpacing baby boomers as the largest American voting block, social media use could be the deciding factor in the 2016 presidential election. How are the candidates utilizing these platforms for their campaigns? In many ways, politicians are learning to play the social media game that businesses have been mastering for years. Here’s what we’re seeing out on the trail.

Donald Trump currently boasts the largest number of Twitter followers, but that doesn’t mean he’s secured those votes. Rather, Twitter skews young in its users and millennials are the most liberal demographic group, so many of those followers may have latched on for the entertainment factor.

Still, Trump seems to have a reasonable grasp of the platform, frequently live tweeting debates and retweeting from a range of figures. Even more startling, though he almost exclusively retweeted other posts during the last Democratic debate, Trump still claimed more new Twitter followers than Clinton who is currently behind Trump by a small amount when it comes to Twitter, though both have literal millions more followers than the other major candidates.

While Trump provides the comedy, Clinton has been doing a remarkable job diversifying her social media presence. In addition to the more standard platforms, Clinton announced her presidential run on Snapchat, a platform primarily used by millennials, and also uses Pinterest and Instagram, giving us a behind the scenes look.

We’ve even gotten a look at Clinton’s music choices during this election bid via her Spotify playlist. With all of these platforms in play, Clinton is showing that she understands the next generation of voters and wants to be as transparent as possible in seeking their vote.

In the 2012 election, Obama’s fundraising relied heavily on a large number of small donations and these donations were largely powered by social media interactions. There’s no reason to expect 2016 will be any different, especially on the Democratic side since young voters do not by and large have access to the kinds of big money donations Republicans see.

Candidates need to work their calls for campaign cash into their social media presence in a subtle way. This may mean linking their organizing and fundraising presence – if millennials don’t have money, they often do have time. It’s also important that nationwide campaigns use the same set-up for donations in each state as Obama’s campaign did in 2012. This makes it easier for young voters who may have college friends across the country to share fundraising information widely.

The Long And Social Road

While a follower may not equal a vote in the modern political landscape, 2016 presidential contenders will have to fully engage with social media in order to pull out a win. Much like how television changed the election process entirely with the 1960 Kennedy-Nixon debate, social media has carried us into a new realm of electoral politics today.