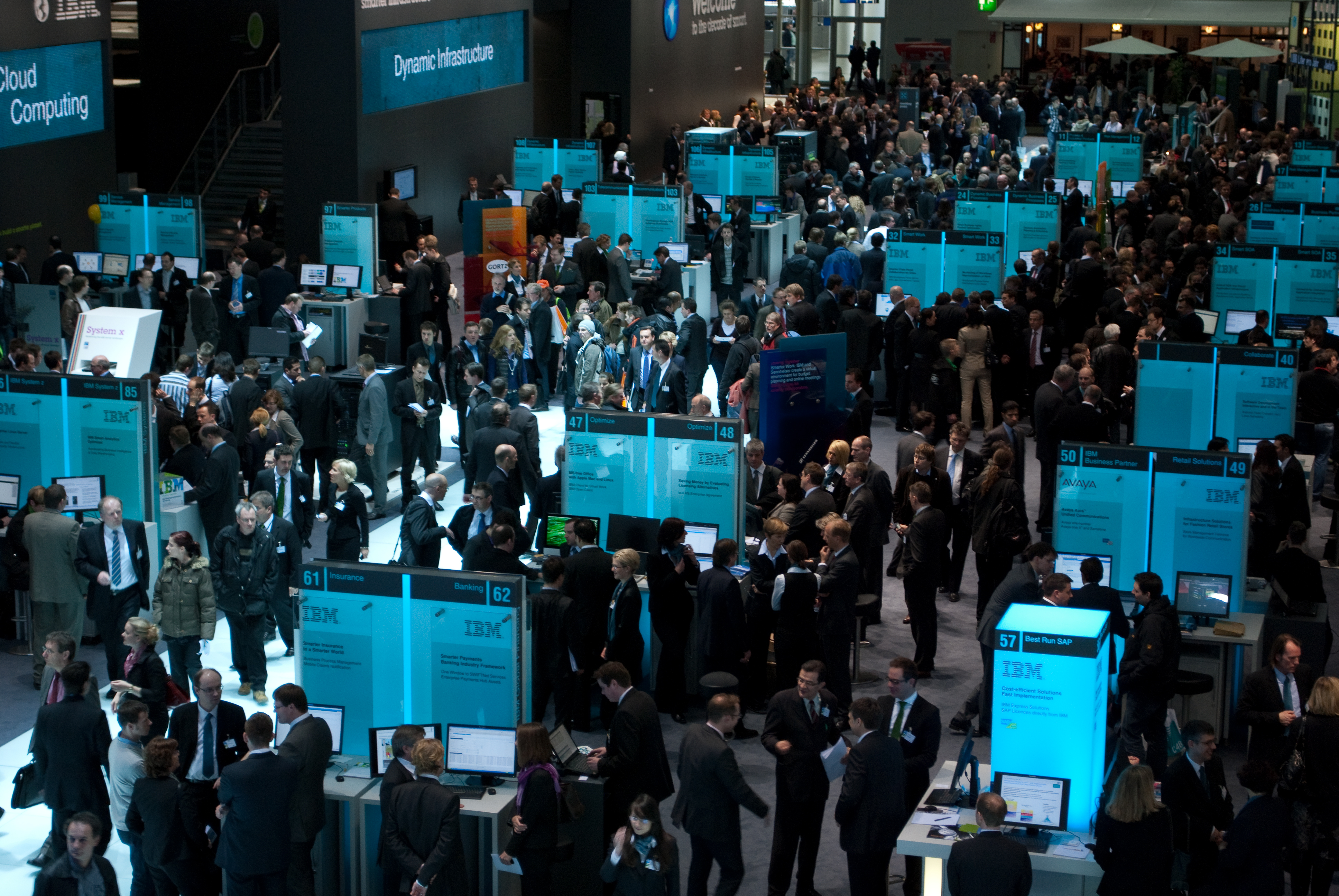 A recent survey offered good news for the technology market: The average salary for tech workers in the U.S. just jumped 7.7 percent, to $96,370. If you live in Silicon Valley, the average salary is even higher; it climbed to $118,243.

Beyond that, the survey found a rise in bonuses for tech workers which averaged $10,194. Job satisfaction in the field spiked, unsurprisingly.

Tech jobs have always qualified as high paying, but the market has been doing particularly well of late, as manifested by the number of job openings across the nation. As a result, there are several extremely comfortable jobs on the horizon for men and women employed in technology. Here are five prime examples.

Workers in this field are already making a pretty penny, but they can expect nearly a 10 percent increase over the next five years. It represents the highest salary increase out of all IT jobs. Wireless offices are becoming extremely popular, which has raised the demand for network engineers substantially. Because of the need, workers in this position can expect strong job security and excellent pay raises in their future.

The Bureau of Labor Statistics predicts a 19 percent employment growth that will yield more than 135,000 job openings in the next eight years. There’s no perceivable end to software development; it continues even after the initial software pgram has been put on the market. High pay, creative aspects, and strong job security all contribute to make this one of the most comfortable positions in the entire U.S. economy.

It takes a while to work your way up to this position, since it’s reserved for people who have worked the hardest to prove their worth on a team. Senior developers oversee the creation of a website and applications on a larger scale. People in this position must wear multiple hats, which is one of the main reasons it’s such a highly valued career.

The mobile industry can hardly contain itself as it continues to develop and grow in popularity. It’s created an incredibly high demand for app developers, which is why they’re getting paid so well. This field is evolving so rapidly, it’s in constant need of good developers who can deliver the know-how and energy to revolutionize an application.

Big data has taken the world by storm, but especially in the business sector. According to research from Dice, job postings for workers in the big data sector have grown 54 percent since the previous year.

Businesses are recognizing the powerful potential for using big data in their operations, and it’s produced a noticeable ripped in the job market. People who enter this field will not only find themselves in an enjoyable, flexible work atmosphere, but also earn a comfortable living.

These five careers are just the tip of the iceberg if you are looking for high-paying tech jobs. If you’ve discovered a propensity for working with and understanding technology, there’s never been a better time to land your dream job.