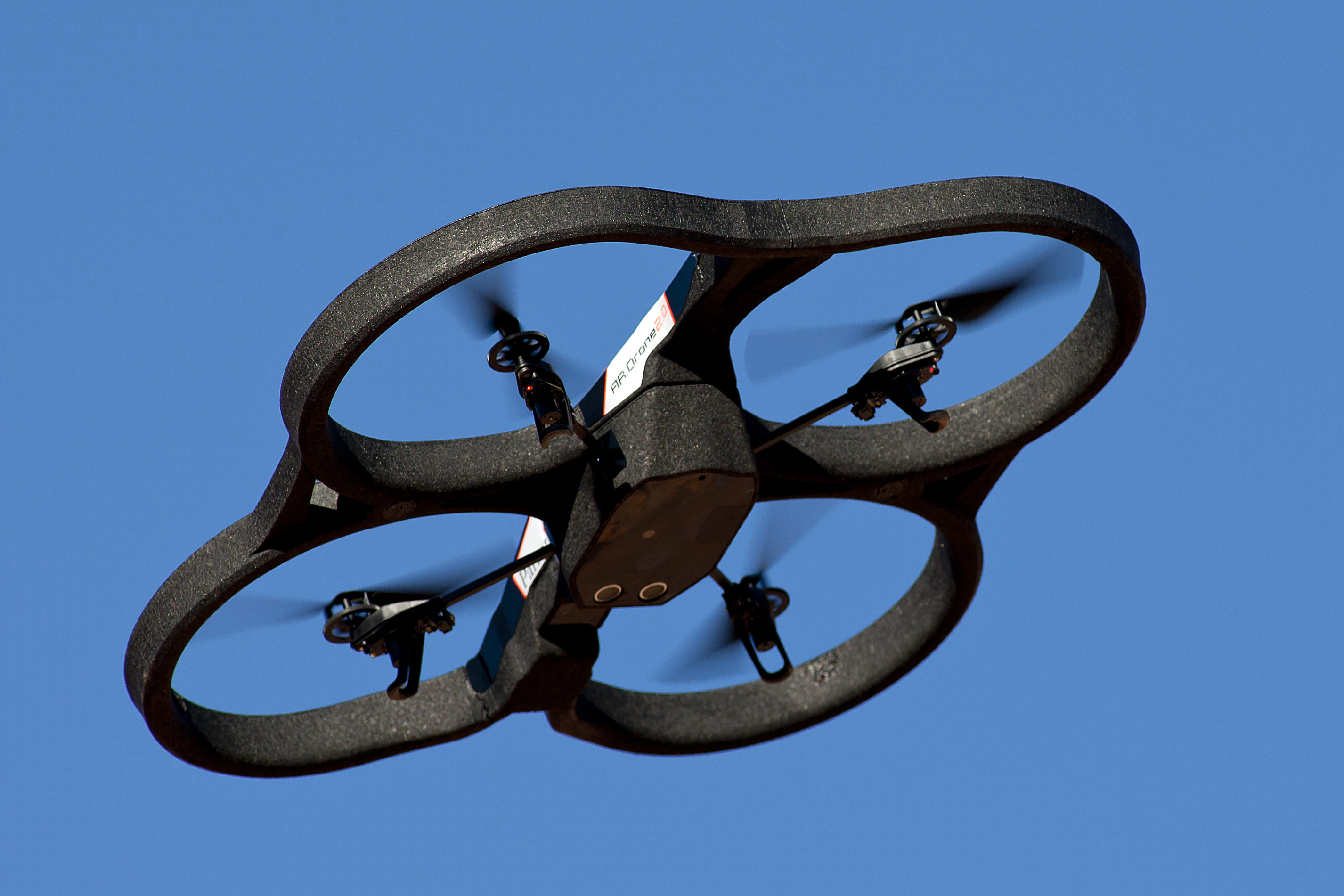 Some pretty impressive technological milestones were accomplished in 2015. From gaming to healthcare, things are looking up for this industry, both now and in the future. We experienced a variety of gadgets and innovations in 2015 that improved our lifestyles, but a few in particular raised the bar for technological innovation. Here are some of the greatest tech moments of 2015.

Big data and the Internet of Things (IoT) have slowly emerged over the last few years. The information gathered through these method are most often used in business settings for things like improving company culture and understanding target audiences. However, they now permeate the residential sector with smart home gadgets, responsive cars, and home security features. We saw much of this kind of interconnected tech in 2015, and it’s only expected to grow from here.

Google has worked hard to differentiate themselves from other search engines on the web for years. The term “Google it” has become so mainstream, that it’s used to describe every online search, not just when Google is being used.

In an effort to increase their branding efforts and take control of the many entities that have developed, Google developed a “parent” company called Alphabet. It doesn’t yet have the branding clout of “Google,” but that’s expected to come with time.

3. Rise of the Drones

Drones, also known as unmanned aircraft, were once primarily used in military and NASA settings, but after last year, it’s not uncommon to see them in the average home. They’ve become popular for recreational use, particularly for taking aerial photographs, but companies are also beginning to see their value.

Amazon, for example, has already released a prototype for a same-day delivery drone that can deliver products within 30 minutes of ordering for select locations. Other big box stores, like Walmart and Target, are talking about doing the same.

Before this year, there was some doubt that driverless cars would ever hit the market. However, now that innovations in that sector have become publicized and testing has gone well, it’s clear that these vehicles will probably hit the market sometime in the next five years. In fact, Tesla has already received approval for their global Autopilot rollout.

As expected, Facebook gained even more followers with more prominence on the web. In August, they reached the milestone of having more than one billion users. To put that into perspective, it shows that one out of every seven people in the world is using Facebook. They’ve set the bar even higher for social media sites trying to compete with their ever-reaching presence.

Apple ended the year with a lot of criticism, particularly after their sales dropped slightly from the previous year, and the Apple Watch didn’t perform nearly as well as they hoped. Despite that, this was still a banner year for the company. Although the watch didn’t do well, it still contributed to what CEO Tim Cook calls “a new chapter in the way we relate to technology.” With this new chapter, they can return to the drawing board and create something users will really love.

In addition, Apple released the iPhone 6s and 6s Plus models, which broke all of their previous sales records. After this release, they were responsible for 93 percent of the mobile phone market’s revenues in the final quarter of 2014, a legacy that followed them into the New Year. And with the release of the iPad Pro, Apple fans remain loyal to the brand.