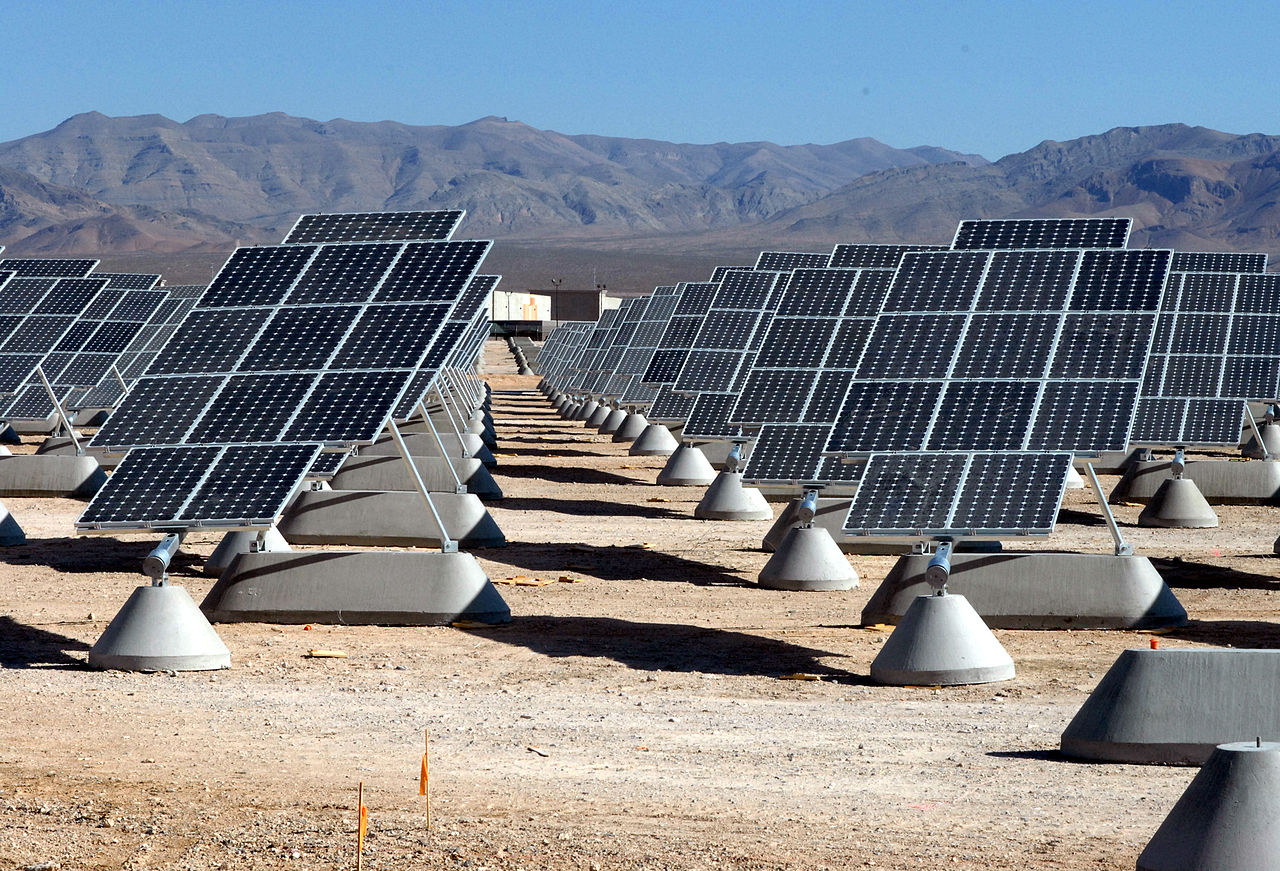 On November 10, 2015, the Obama administration released a plan to increase the amount of renewable power in California by implementing a community of solar panel technology in the desert. The surge in California’s solar tech comes from an increasing awareness of climate change around the world. This is yet another case where technology has become a game changer for the environment.

The plan will also be used to protect millions of acres of California’s sensitive desert landscape from being developed into commercial property, allowing the desert ecosystem to thrive.

The plan is called the Desert Renewable Energy Conservation Plan (DRECP), and the Bureau of Land Management (BLM) will determine which lands can be used for solar communities and which should be preserved.

The Impact of Solar Communities on the United States

Since so much attention has been placed on climate change and the the effects of non-renewable energy emissions, solar communities have started cropping up all over the United States – particularly in California, Minnesota, Colorado, and Massachusetts. These communities are made up of vast amounts of land that are dedicated to solar power collection.

Phases of the DRECP

Obama’s power plan will be carried out in several phases. First, as mentioned earlier, the BLM will set aside 10 million acres of land in Death Valley for a major solar community. Setting aside the land will allow the desert ecosystem to continue to thrive without interruption .

“This strategy provides effective protection and conservation for wildlife, recreation and cultural resources, while encouraging streamlined renewable energy development in the right places,” said Secretary of the Interior, Sally Jewell. Technology has a history of being destructive towards the environment, but the BLM and many other conservation groups have been working tirelessly to develop a plan that meets the needs of the desert ecosystem and the power grids simultaneously.

The actual implementation of the solar technology, which makes up the final phase of the plan, is a little less clear. Tech engineers are hoping to accomplish the implementation within five years. This goes along with the prediction that solar energy will take over in 2020.

Why Solar Tech Will Change Everything

The invention of solar technology is a game changer when it comes to cleaner energy and fewer emissions. Currently, the United States is the second highest ranked country for carbon emissions after China. The amount of carbon dioxide emissions in the United States is one issue that has plagued the White House since the beginning of the Obama administration.

After several years of debating and considering the impact of any major energy move, it seems that technology has saved the day once again.

“The Desert Renewable Energy Conservation Plan is a key component of California’s, and our nation’s transition to a self-supporting, renewable energy economy,” David J. Hayes, former Deputy Secretary of Interior in the Obama administration and scholar at Stanford University stated in the release. “I applaud the Bureau of Land Management for working collaboratively through a robust public process and finding a good balance in the proposed plan that strengthens California’s lasting conservation legacy while contributing to a clean energy future.”

This is one example of how the administration would like to see collaboration between varying technologies and other organizations in the future. In the next five years, technology will have more of an impact than many people realize, and without collaboration between different industries, it won’t be successful.