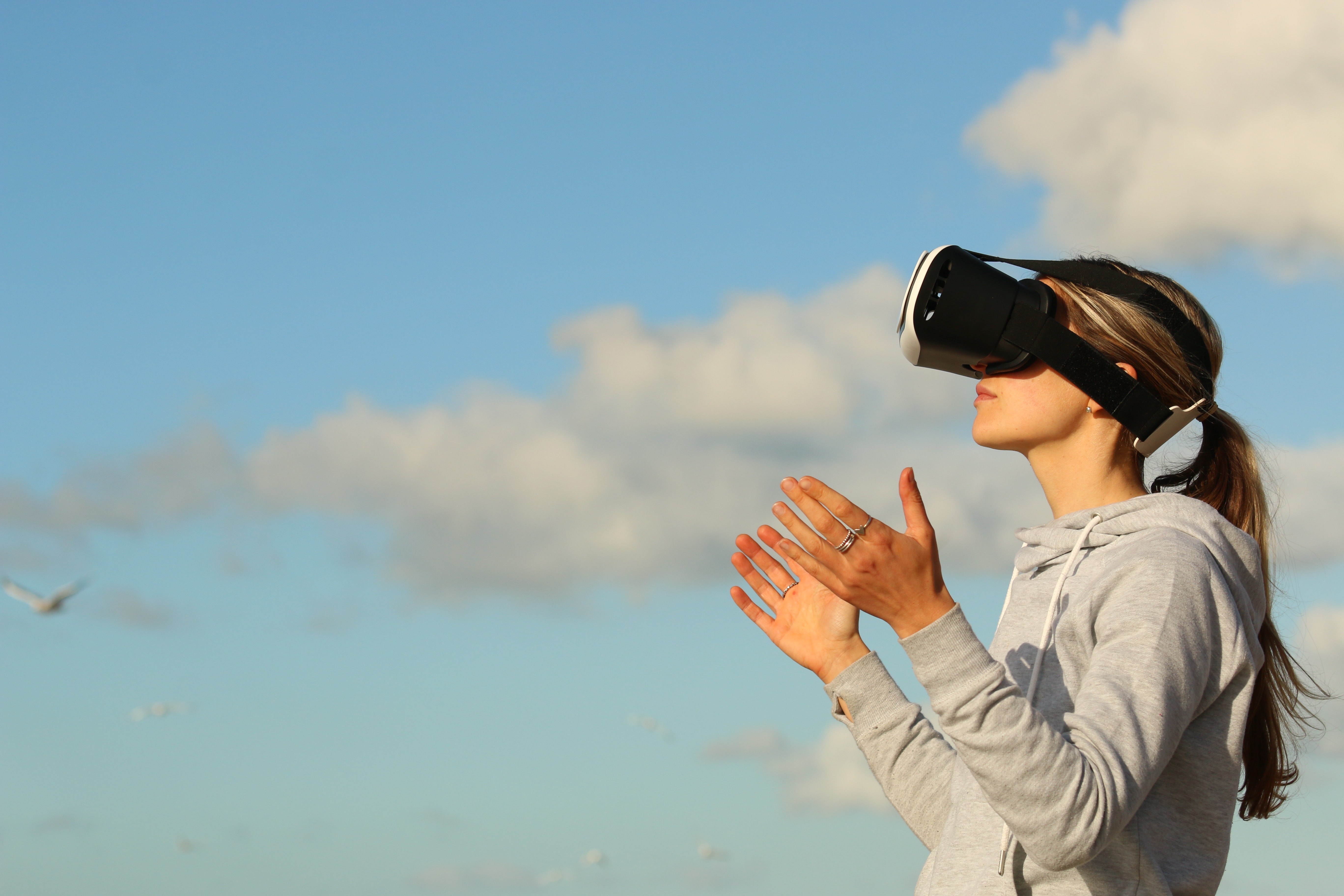 Is Gear VR Just a Test to Warm Up Audiences to Virtual Reality?

No longer just a staple of science fiction, virtual reality is here—sort of. While the lion’s share of hotly anticipated VR devices like Oculus Rift aren’t going to be here until next year (or later), Samsung has released its first-generation “Gear” device as of last week.

The advertising around Gear has done a nice job of showing off exactly what the device can do, though it doesn’t explicitly state the limits of the device or any special apps developed for it. Early reviews lean toward the positive, and a handful of suppliers ran low of their stock on release day, illustrating either the device’s initial popularity or a planned shortage to build desire and mystique (likely the former).

Whatever the case, Gear VR already seems to be a modest success. It’s approachable, yet has some real limitations, making it an early contender in the VR world, but not one that shows off or harnesses the true potential of the technology. With the ever-recognizable Oculus as the developer of the early-stage device, it forces you to wonder—was Gear VR designed as a way to “warm up” audiences to the concept of virtual reality?

What Makes Gear So Approachable?

Gear VR, however, is approachable for a wide audience, and here’s why:

Despite these approachable advantages, there are some key limitations to the device that ensure it won’t stay the top consumer VR device for long:

With all things considered, Gear VR is not the be-all end-all VR device we’re all anticipating, nor does it have the entry power to command millions of users. Instead, it’s a small, cheap “sneak preview” of what VR can do, helping the early gadget consumers dive deep into the technology earlier than their counterparts, and helping reluctant audiences become more familiar with it before taking the plunge themselves. With VR sales and hype building modestly, an app store starting to burgeon, and users becoming more excited for “bigger and better” devices like the full-scale Oculus Rift, Gear VR is a perfect introduction to the world of VR—but that’s all it was designed as.