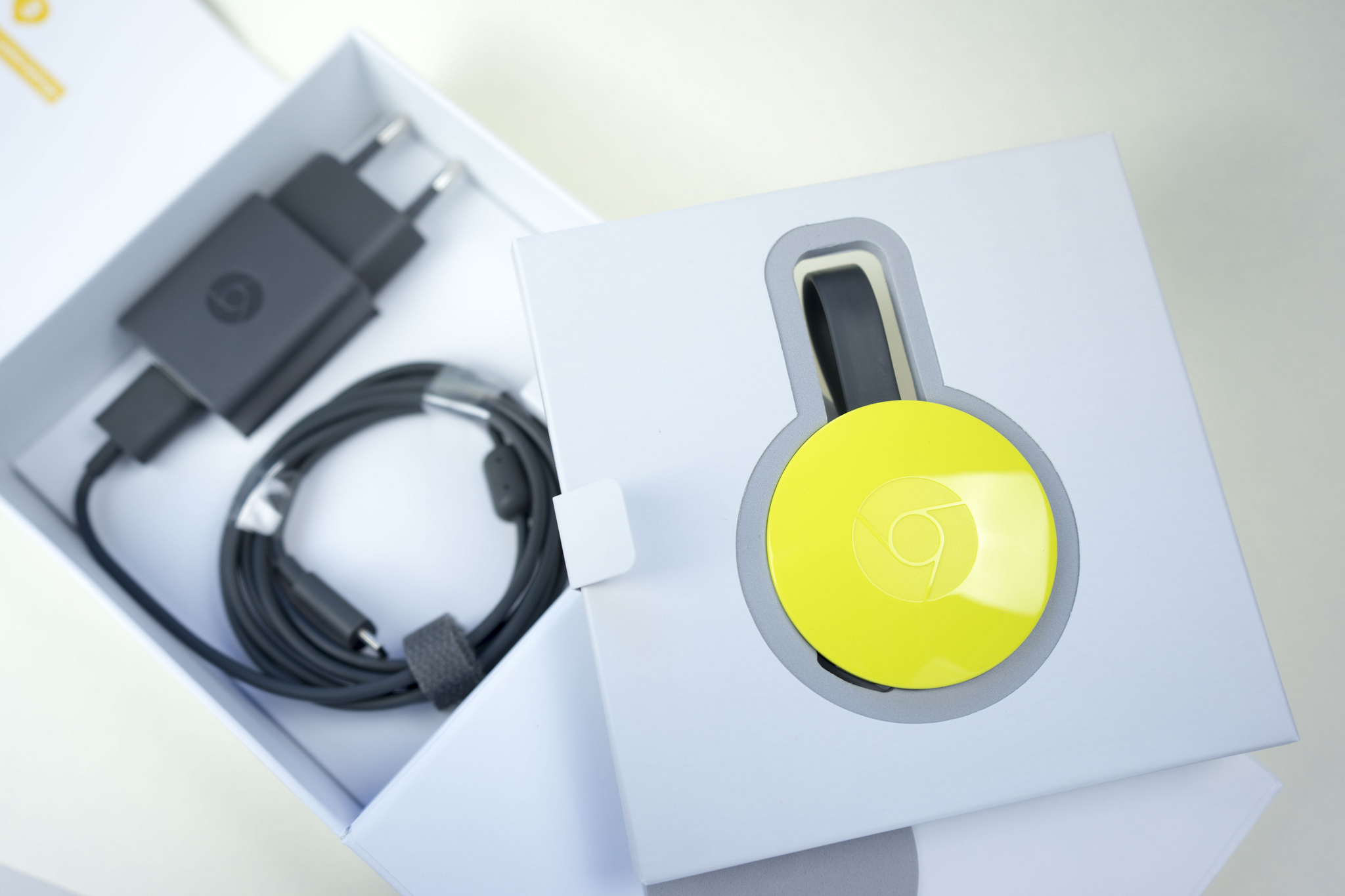 As more and more Americans continue cutting the cord with cable, an interesting battle is being waged between different companies in the tech space. From Amazon to Google, everyone wants a piece of the growing digital streaming market. Google, in an attempt to position itself as a leader, has recently launched the second version of Google Chromecast. Let’s see what the experts are saying and how it will impact this rapidly advancing niche.

For those who own the first version of Google Chromecast, you won’t really be able to notice many changes between that product and the new release. Aside from the obvious changes to the look and design of the physical Chromecast device, the way in which the system operates is largely the same. That’s the general consensus, at least.

With that new design – which is essentially a small disk with a protruding HDMI output cable – it’s easier to plug the Chromecast into an existing setup. It also offers better Wi-Fi coverage, which many users report as sub-par with the first iteration. The device comes in black, red, and yellow and is priced at $35.

Comparatively speaking, the $35 price tag is convenient and affordable. However, it’s important to note that the Chromecast has never tried to pack in the same features as the competition. There aren’t really any built in features to speak of. The user completely controls the Chromecast from other native apps on their smartphone or tablet.

The new version is reportedly faster than the older version, and video and audio quality are slightly improved. Other than that, the Chromecast is simply a redesigned version of the same device.

What the Experts are Saying

So what are experts in the tech space saying about Google’s recent product launch? Here are some thoughts:

These two reviews seem to sum up what everyone in the industry is saying right now. The visual change is obviously most noticeable, but the improvement in speed and quality will help Chromecast in the long run.

Looking at the Competition

While all eyes are on Chromecast right now, we should really be zooming out and looking at the industry as a whole. The competition is fierce between Google, Amazon, Apple, and Roku. While each technology offers its own features, advantages, and disadvantages, the fact of the matter is that they’re all stealing customers from ‘Big Cable.’