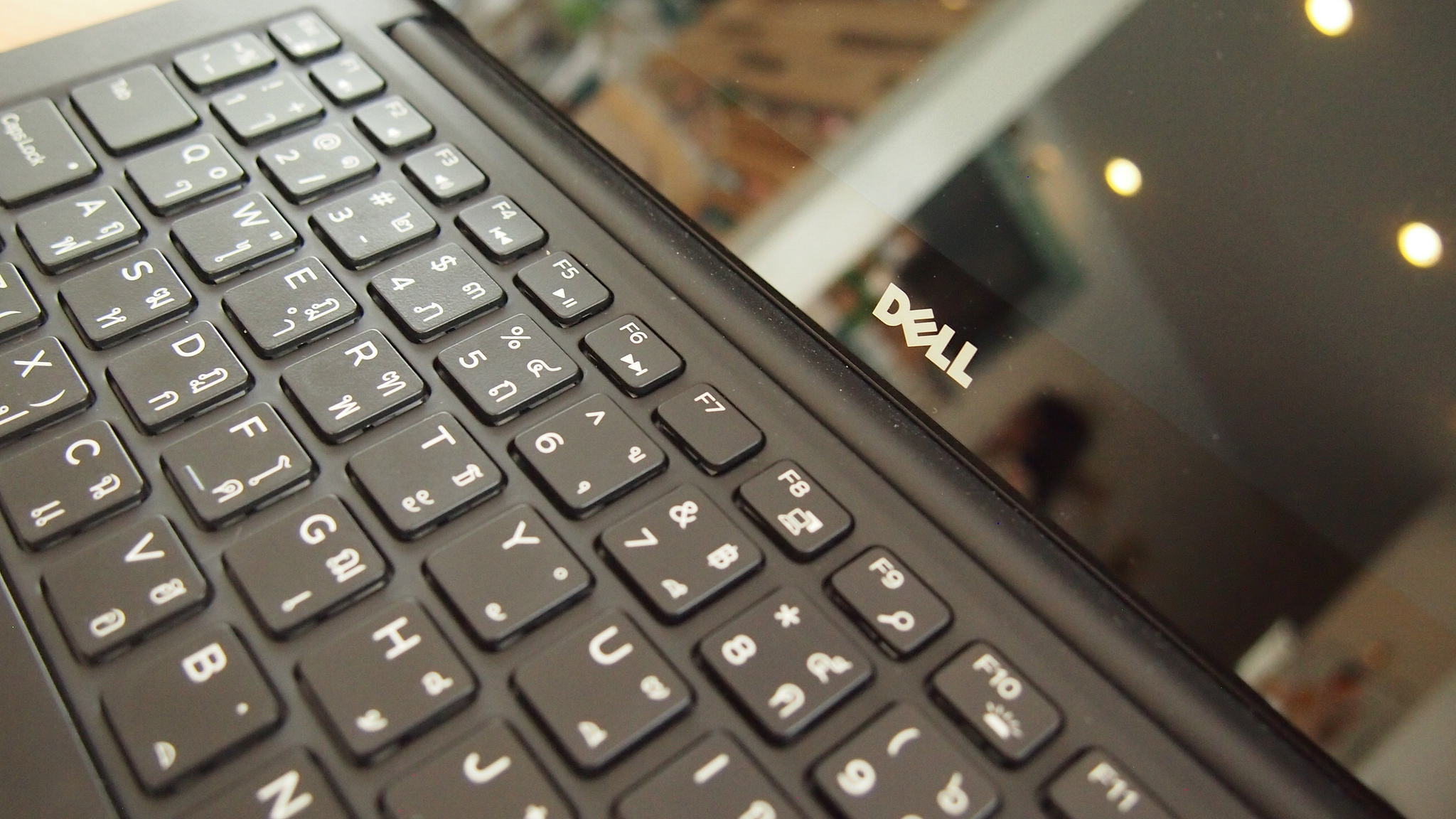 Technology is arguably the largest and most rapidly advancing industry in the world, but that doesn’t mean it’s easy for big tech companies to stay at the top. Many of the older tech competitors are struggling to stay afloat and will do anything to boost their sales. In an attempt to reclaim their standing, Dell announced that they would be buying EMC, forming the largest takeover in technology history.

After eight months of haggling and working out the details, Dell agreed to shell out $67 billion to acquire EMC Corp. The company, which specializes in data storage, information security, virtualization, analytics, and cloud computing, will help Dell to become a major contender in the IT-services sector. Along with its newer hardware and software creations, this deal will give Dell the boost it needs to become a highly competitive one-stop-shop for all things technology related.

This deal comes just two years after Dell chose to partner with Silver Lake, a leader in global technology investments. Silver Lake was integral in helping Michael Dell make his company private, and this move was no doubt the first step in a detailed plan to bolster Dell’s technology standing with the help of EMC. Since that time, the company has begun shifting away from building and selling personal computers and devices, and towards enterprise services.

Silver Lake was Integral in Making the Deal

Without the help of Silver Lake, the deal would have been very difficult to solidify and would likely have resulted in a less fruitful outcome. Both Dell and the investment company have shown interest in consolidating their services in the past, and with the expertise of Silver Lake, they were able to make it happen.

The duo put their heads together and ultimately decided to use a tracking stock for VMware, a software company that happens to be 81 percent owned by EMC, to help with the financing of the deal. It saved them billions, and helped to engender trust between the two now merged companies.

The Merger Was Highly Beneficial for EMC

There were a couple of events that led up to the decision to make the deal, but ultimately, it was the most logical choice for EMC. To begin with, the company was under great pressure from Elliott Management. This $27 billion hedge fund makes its profit by shaking up technology companies through stocks and financial investments. Dell’s acquisition of EMC was a great way for the tech company to get out from under Elliott’s thumb.

Furthermore, Joseph Tucci, CEO of EMC, was reportedly conflicted about the succession of his company following his retirement. He wasn’t sure who to appoint as the next leader, and wasn’t sure that the company was in a good place for him to leave. Every time he announced his retirement in the past, he was called back to the leadership position to take care of a crisis. When Dell gave Tucci a call, the answer to his dilemma was obvious.

The two companies are expected to report their third-quarter earnings on October 21, 2015. EMC has already issued a preliminary number that values their earnings to be approximately $6.05 billion, an impressive addition to the Dell franchise.