What You DO Get in Mac OS X Snow Leopard 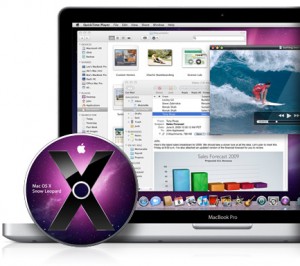 Among other things,* Apple announced the release of the next version of Mac OS X dubbed Snow Leopard today. Mac owners can get the 10.6 version hike this fall and it will cost a modest $29, a full $100 less than previous OS X updates.

Why is that? Well, while Snow Leopard has had much work done under the hood, there aren’t a whole lot of user-facing new features–and that’s what sells operating systems at a $129 price point. Instead, this time for 30 bucks you get “enhancements and refinements” (Apple’s words).

Still, even though you might have to dig for them, it looks like a few nice tweaks are on the way with Snow Leopard. Here are the ones I’m most looking forward to.

Here’s the full list of Snow Leopard “refinements and enhancements.”

* Oh yeah, there was also something about some new phone and laptops, too. Or something.