BREAKING NEWS
GMT+2 10:37
Home Software Mobile Android How to Ditch Your iPhone for Android (by Unlocking a G1)

How to Ditch Your iPhone for Android (by Unlocking a G1) 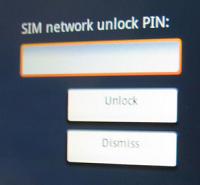 Last October I was lucky enough to get my paws on the first-ever Android smartphone, the HTC G1, and review it for Lifehacker the day it was released to the public. I’d had the phone for only a week to do my review, but in the process I fell in love with Android and its available applications, even at that early stage.

Still, with 14 months left on my iPhone’s two-year contract with AT&T, I didn’t want to pay a termination fee to switch to a new phone on a different carrier. But my Android lust grew deeper, so I took the plunge and tried unlocking a G1 to work with my iPhone’s AT&T SIM card. I got a G1 from a friend for a decent price, paid 25 bucks for an unlock code, and it worked! No need to leave AT&T, but I still get Android goodness. If you’re interested in doing the same, here’s how I did it.

How to Unlock the G1

At this point, with the iPhone SIM in the G1, you’ll connect to the AT&T network and you’re good to go! 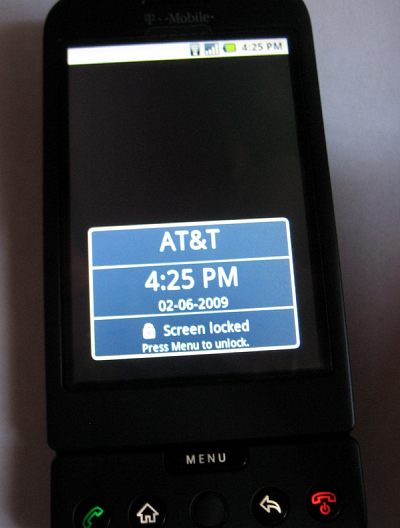 Once you’ve got Android up and running, go ahead and start installing cool apps from the Android Market and customizing the phone to your liking.